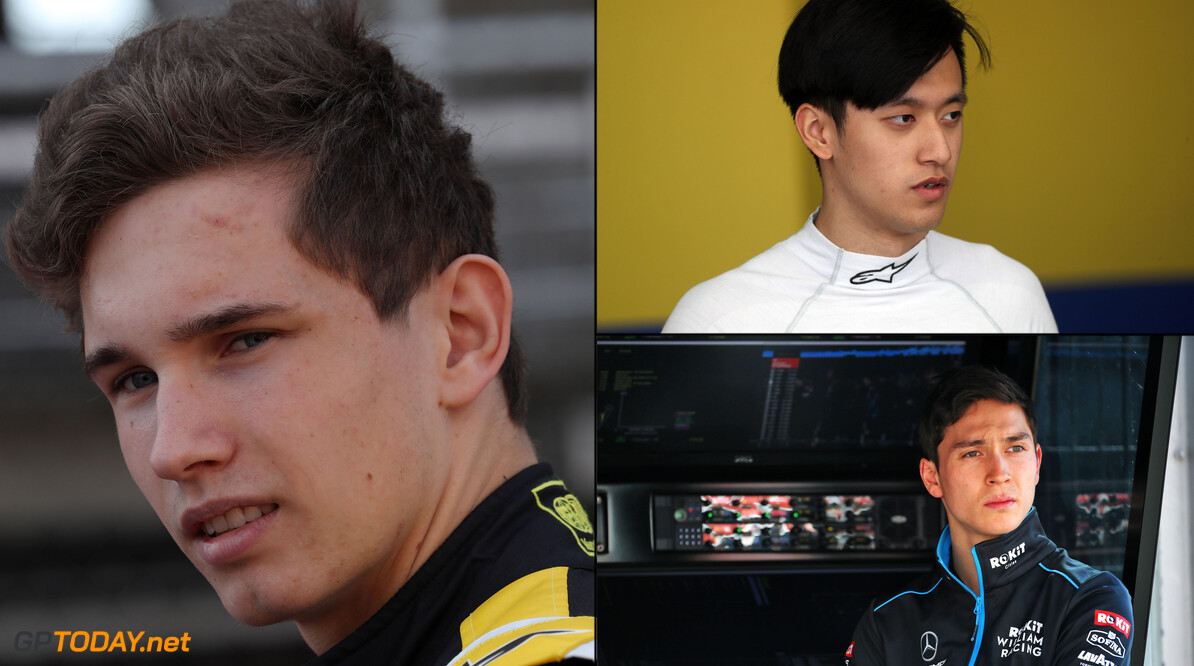 This year's FIA Formula 2 field is stacked with talent, and the condensed championship will make the challenge to impress even harder.

Last week, the first part of this article was released in which three F2 drivers were highlighted as potential F1 graduates at the end of the 2020 campaign.

With the opening race of the season getting underway in less than a week, which other drivers will be hopeful of finding themselves securing an F1 contract for next year?

The early rotations of the F1 driver market have left a seat open at Renault for 2021, as Daniel Ricciardo will depart to join McLaren. Who will replace him has not yet been declared, and Renault is set to take its time on making a decision.

While it may consider superstar names such as Sebastian Vettel and Fernando Alonso, a look to its own arsenal may prove to be valuable.

In 2017, Lundgaard was signed to the Renault Sport Academy and has since worked his way up the junior racing ladder. After finishing sixth in the Formula 3 drivers' championship last year, the Dane made his F2 debut in Abu Dhabi with Trident.

The 18-year-old must be able to prove himself as a consistent front-runner in F2 this year and finish no lower than fourth in the standings in order to secure an F1 super licence.

Being paired up against Marcus Armstrong of the Ferrari Driver Academy will be no simple challenge - meaning Lundgaard must be at his very best in order to dream of a 2021 F1 promotion.

The race for the Renault seat from within its own academy is very much between Lundgaard and Zhou.

Zhou, who made his debut in F2 last year, impressed during his rookie year by taking five podium finishes and finishing seventh in the championship.

The Chinese driver has vast junior experience, having spent three years in the FIA European Formula 3 championship and scoring over 100 points in each season.

While Zhou has the experience on his side, he too must finish fourth or higher in this year's F2 championship in order to obtain a super licence. However, will his extra year in F2 compared to some of the field's stars prove valuable by the end of the season?

China has never had a driver represented as a full-time driver in F1 - Zhou aims to become the first but faces a stiff trial in order to get there.

One of the more experienced drivers in the F2 field, Aitken enters 2020 as part of a new F1 programme, but remains with Campos Racing, offering him some consistency.

Aitken left the Renault junior academy at the end of 2019 but was signed up at Williams for the 2020 season, where he will act as its reserve driver throughout the year.

The Briton secured his super licence at the conclusion of the 2019 F2 championship, which was his second year in the series - however his hopes will surely now rest on the F2 title after making strong improvements last year from his maiden charge in the competition.

Williams' future in F1 currently remains unknown, however it seems to be more a question of 'when' rather than 'if' surrounding George Russell and a promotion to the Mercedes team as a full-time driver.

Should that promotion come for Russell soon, it may allow Aitken to jump into the vacant seat left and adding himself to the long list of British drivers that have raced in F1.