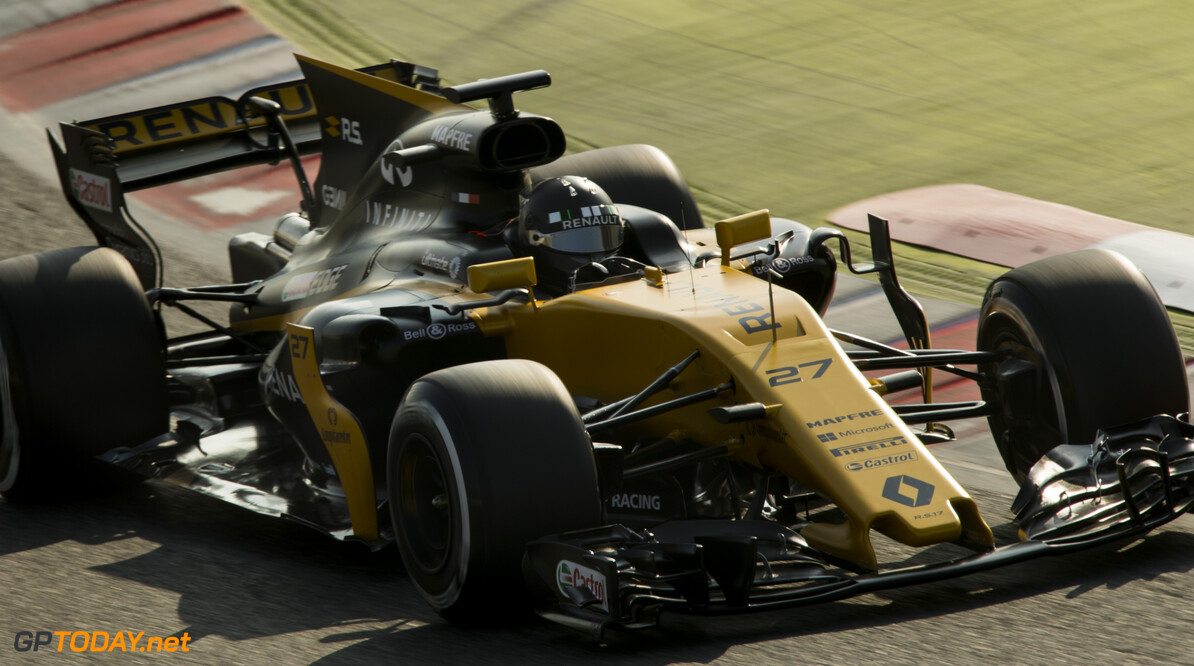 No regrets over Renault deal for Hulkenberg

Nico Hulkenberg has revealed that he has no regrets over his move to Renault, despite a seat opening up over the winter at front runners Mercedes.

Hulkenberg announced that he would be leaving Force India near the end of the 2016 season to take a place at works team Renault. There were reports that he rued the decision after a spot opened up at Mercedes in light of Nico Rosberg's retirement.

However, Hulkenberg thinks that signing for Renault was the absolute correct decision for him, as waiting to sign a contract post season would be dangerous.

"First of all, it would have unrealistic to wait so long without a signature," he told the German sports magazine Kicker.

"And even if I had been free in December, I would not have been sure that Mercedes would take me. No, I am totally satisfied with my decision," Hulkenberg insists.

He also thinks that the team are in for a much more competitive season this year, playing down the tough year Renault endured last season. Renault made a last minute takeover of Lotus, with their 2016 car only a small evolution of the struggling 2015 Lotus car.

"There was so much going on that no one can have expected much," he said. "But all that is going to change now. I am convinced that if we work hard together, we have a good future ahead."