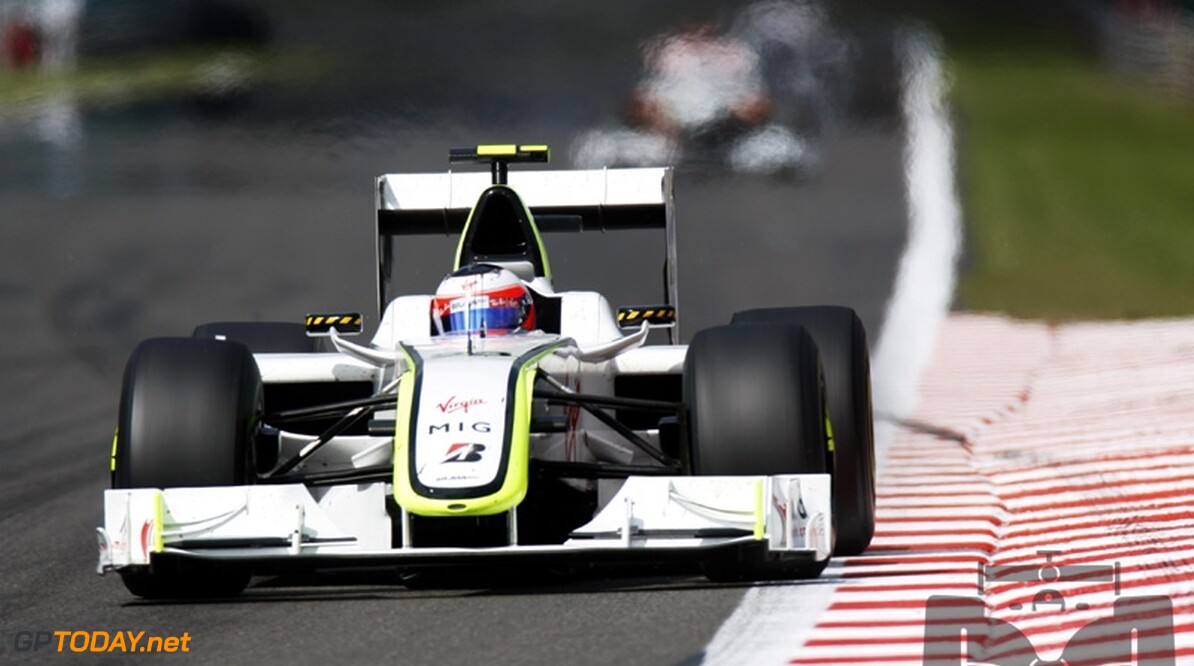 Formula 1 is known to overtime  make innovative discoveries. The teams search piece by piece for loopholes in the regulations to outwit the competition. According to Williams engineer Rob Smedley it becomes increasingly difficult to come across any. That's why James Allen put five of the best finds in recent history in view.

A system developed by Renault, mass dampers is a weight suspended between two springs – to help with the vibration and tyre bouncing of its double championship-winning R25 car in 2005.

Renault also used it on its R26 and it began to be copied by other teams. Following the French Grand Prix in 2006, the FIA took action and banned the device.

Ferrari was the first team to move mirrors onto the sidepods of its 248 F1 back in 2006 and several other teams – including Renault and Red Bull – made a similar move to find an aerodynamic gain in the years that followed.

Drivers began to complain about poor visibility, and so the FIA ruled that mirrors had to be fitted on the cockpit sides on safety grounds following the 2010 Chinese Grand Prix.

Brawn GP, Williams and Toyota, started the 2009 season with a double diffuser fitted to the rear of their cars after spotting a loophole in the regulations. The devices generated massive amounts of downforce in the season when F1 had moved to greatly reduce the number of aerodynamic parts teams could run on their cars.

Several squads lodged an official complaint but the FIA ruled the double diffuser was legal and the teams without the device had to work to create their own version and keep up.

McLaren started the 2010 season with its F-duct fitted to its MP4-25. The system provided an aerodynamic speed advantage, as its drivers were able to alter the air flowing from the front of the car and down the shark fin engine cover to help stall the rear wing.

The device was quickly copied by rival teams but after some variations forced drivers to take their hands off the steering wheel to activate the F-duct it was banned for 2011.

In 2014, Red Bull attempted to incorporate F1’s mandatory onboard cameras inside the nose of the RB10 to minimise their impact on the air moving over the front of the car.

Whilst such an approach was technically allowed by the regulations, the team was forced to fit the cameras more prominently after the FIA stepped in ahead of that season’s Monaco Grand Prix.