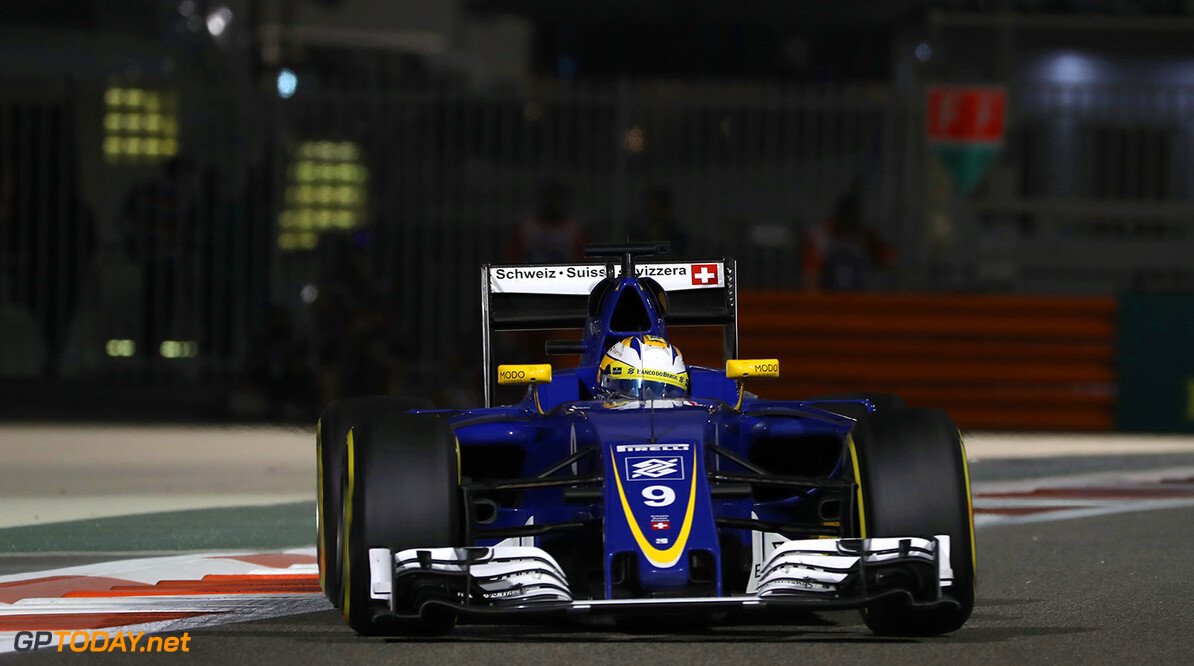 Sauber Formula One driver Marcus Ericsson has said the investment by Longbow Finance was a crucial part of the team's season.

Sauber struggled in field for the whole season, but managed to claim two points at Brazil to leapfrog Manor in the standings.

Before this however Sauber's future was in doubt over a lack of finance, but a group of investors took over the team inn July, securing their future.

"It was very important," Ericsson said of the takeover.

"Before they  came in it was a bit survival mode for the team for the last couple of years, and that's been a problem for the development, obviously."

"Now instead of that we can focus on finding performance."

"Facilities wise, [Sauber's factory] is one of the best," he said.

"I think the team have the facilities, [they are] getting a lot of new people from different parts of the motorsport world, so I believe there can be big improvements already next year."

"Obviously, you never know in F1, but that's what I believe."

Ericsson confirmed last month that he would be staying with the team, however the identity of his 2017 team-mate has yet to be revealed.