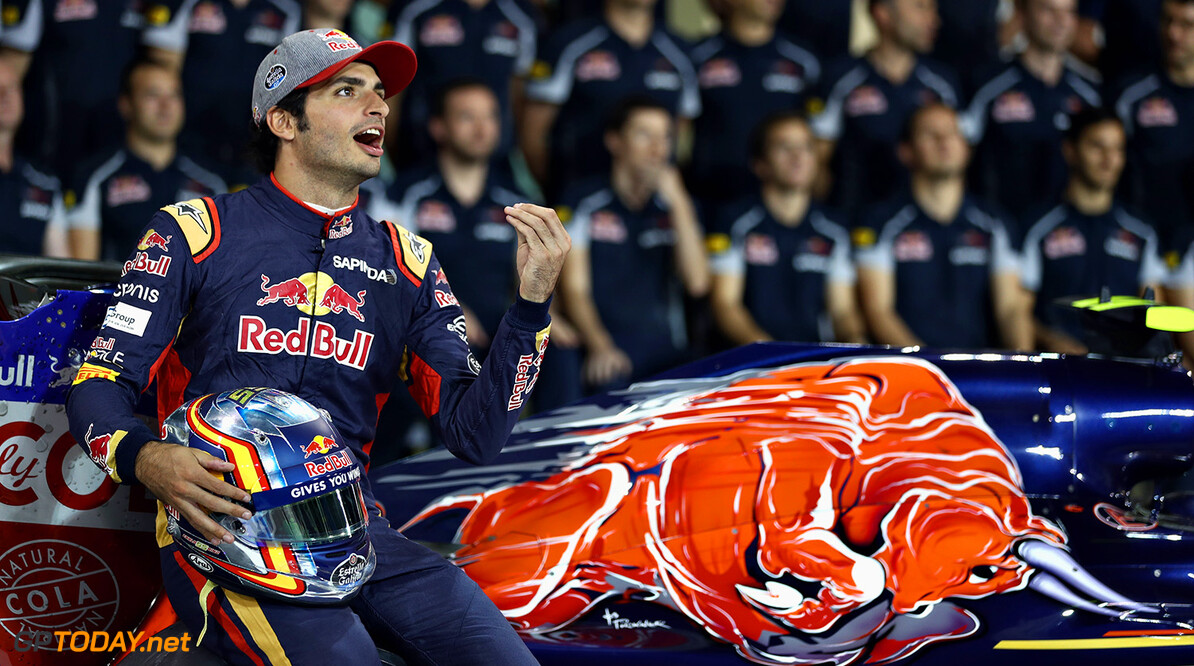 Red Bull Racing boss Christian Horner recently poured cold water over suggestions that Sainz could replace Nico Rosberg at the world champions and, despite saying that all drivers would love to be in a top team like Mercedes, Sainz has now done the same.

Looking ahead to 2017, Sainz is expecting a strong year with Toro Rosso.

"The engine will no longer be a problem," he said, referring to the move to current-spec Renault power after spending last season with year-old Ferrari engines. "We will win between 15 to 20kph, Toro Rosso has always made a good chassis so we want to look for fifth in the constructors."

Sainz also reacted positively to the rule changes coming into force that some say will make the cars around five seconds a lap faster.

"It will be like a new category, like climbing from GP2 to Formula One, so formula one will become 'formula one-super' and I think that's what the sport needs," he said.