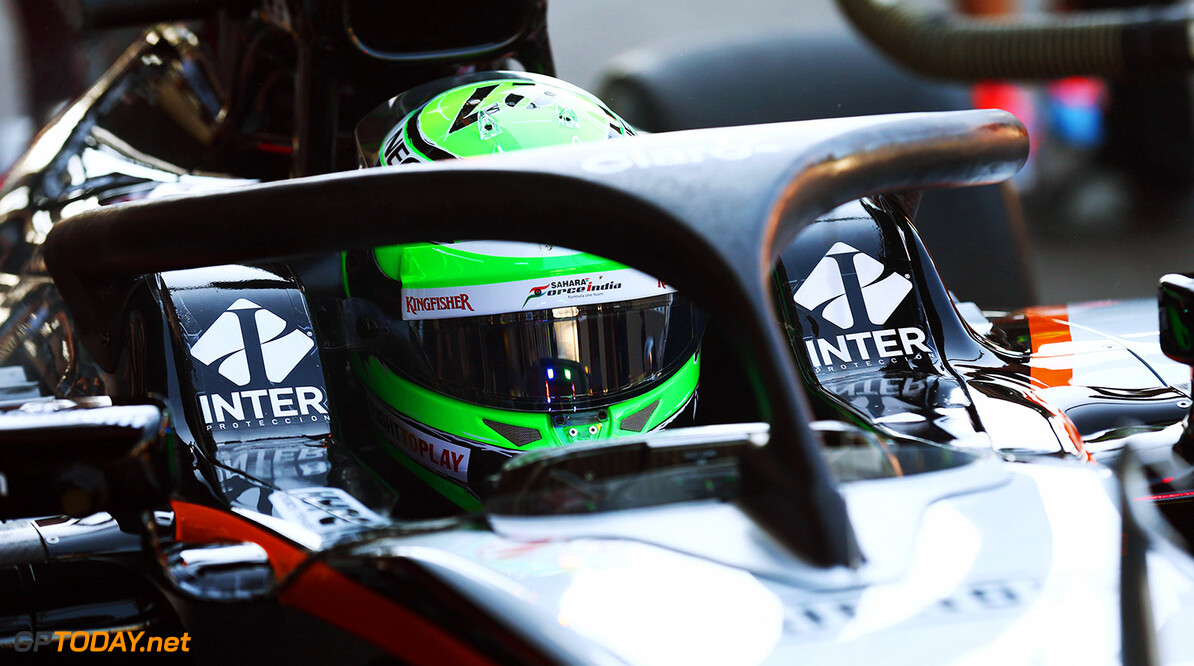 Halo critics would still vote for it - Nico Hulkenberg

Nico Hulkenberg feels that if drivers were to vote on the introduction of the 'halo' head protection device, most would be in favour despite many drivers voicing their criticisms of the feature over the last year.

Originally set to be introduced in 2017, the timeline was shifted to 2018 - although FIA president Jean Todt insists that drivers will be consulted before any change is implemented.

Drivers were given a fresh presentation on the benefits of the 'Halo' at the season finale in Abu Dhabi, although 2017 Renault driver Hukenberg remains unconvinced.

"I did not learn anything at the presentation that could change my mind," he told Auto Motor und Sport.

However, Hulkenberg fears that "If a vote were to be taken, the majority would probably be in favour".