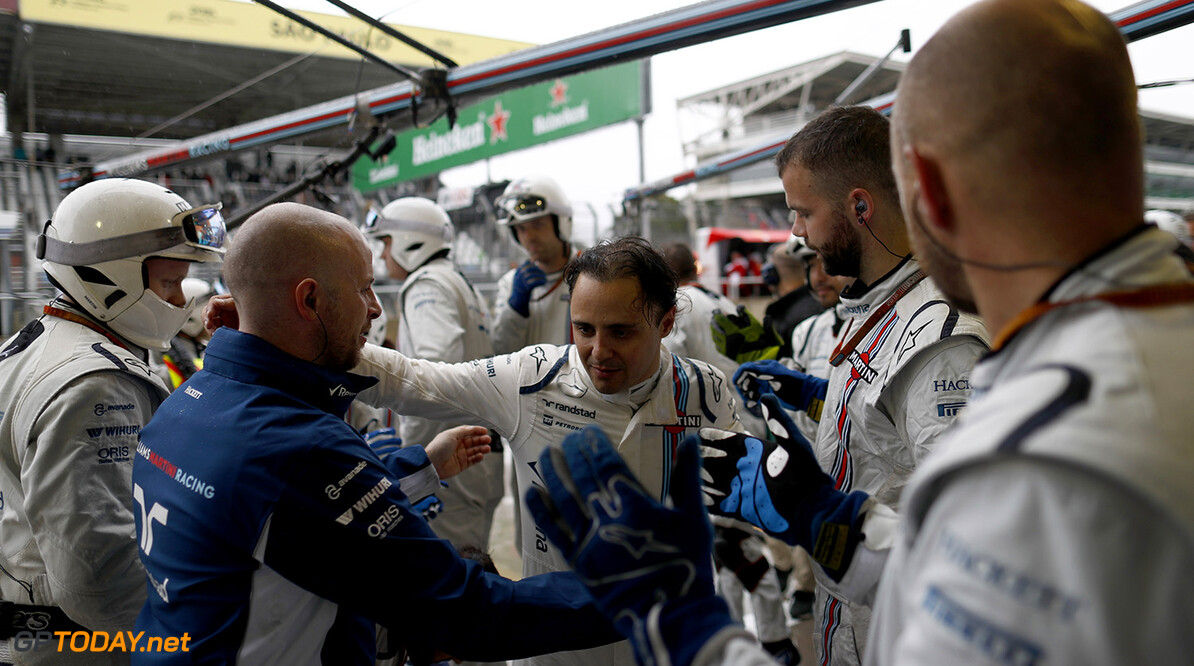 Felipe Massa will postpone his Formula One retirement to race for Williams in 2017 according to reports in Germany and Brazil.

The move clears the way for Valtteri Bottas to move to Mercedes to replace Nico Rosberg who also retired at the end of the 2016 season.

Auto Bild is reporting that Massa will be offered €6 million to stay on for one more year, with the team and title sponsor Martini keen to have an older, more experienced driver racing alongside teenage rookie Lance Stroll.

Interestingly, the same report has revealed that Lewis Hamilton was against the idea of having Pascal Wehrlein as his team mate for 2017.

The Brit was reportedly concerned that the scenario would be too similar to when he partnered Fernando Alonso at McLaren in 2007.

Then a rookie, Hamilton out performed the two-time champion, and was seen to be favoured by the team having been nurtured by them from a young age, while Alonso had only joined that season, having signed over a year prior.