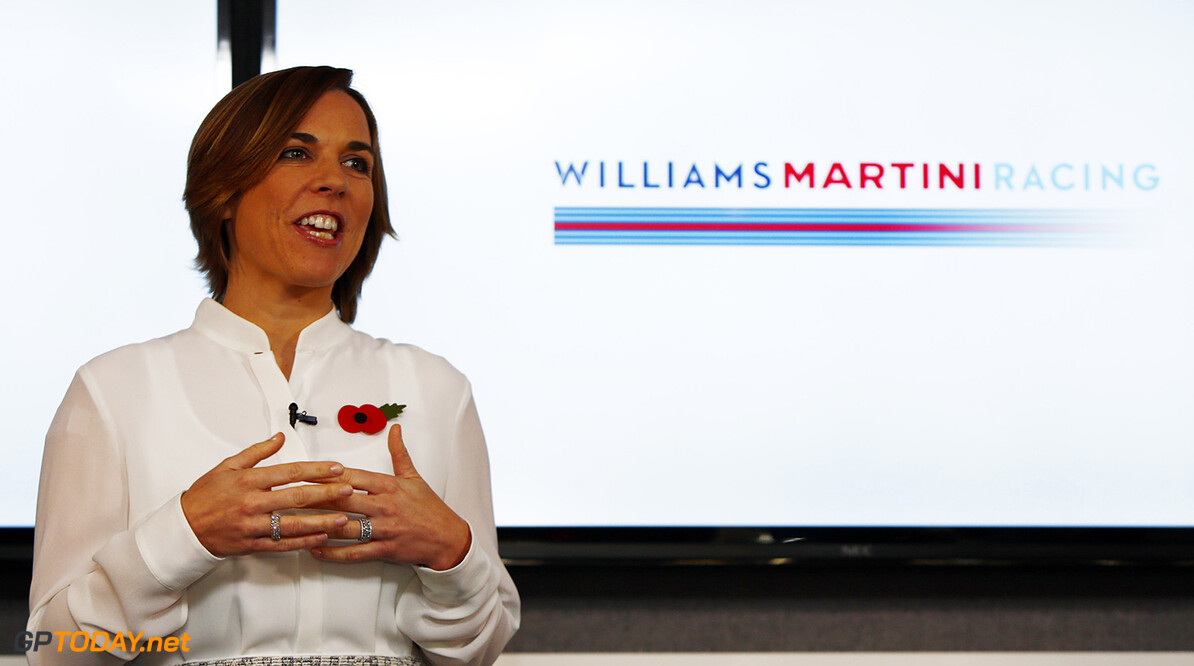 Claire Williams: "This year has been a wake-up call"

Deputy team principal of Williams Claire Williams has admitted that 2016 was a wake up call for them.

The team were locked in a year long battle with Force India for fourth in the constructor standings, a battle which they lost.

They slipped down the order through the season and were very much a midfield team, at some races not even scoring points.

"Everybody knows and everyone will recall when we made our big restructuring process in 2013-14 we weren't going to tolerate a downward trend in performance anymore. We've had a couple of really good years and this year has been a wake-up call,” she said.

“It is very clear to us where our strengths and weaknesses are and we will continue to try to address those. It isn't rocket science to know if you don't fix a problem you are not going to do better next time.

“We know where those weaknesses are and we have a plan to fix them for next year. We will see the benefits of those resolutions next year and keep moving forward.”