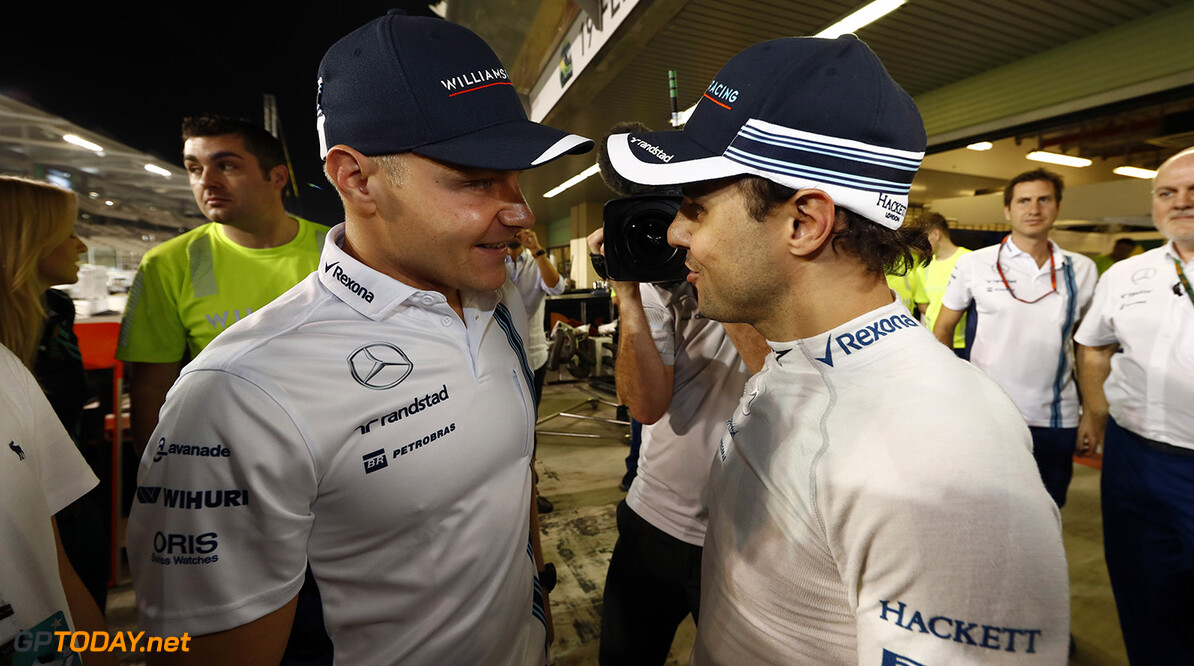 Felipe Massa's manager has spoken out about his client's future, stating that nothing will be decided until early 2017.

Felipe Massa could be coming out of immediate retirement to rejoin Williams after it was announced Mercedes want to bring Valterri Bottas to Mercedes.

Williams have stated that they are willing to let Bottas go to Mercedes but only if they can replace him with an experienced driver to partner incoming rookie Lance Stroll.

Claire Williams previously stated that she and the team expects Stroll to make certain mistakes as a rookie who is still learning. The ideology behind that is that there will be an experienced team-mate that Stroll can learn from.

With Massa the prime candidate, his manager, Nicolas Todt, declared: "I will not comment on rumors Felipe Massa makes his future plans known early 2017."