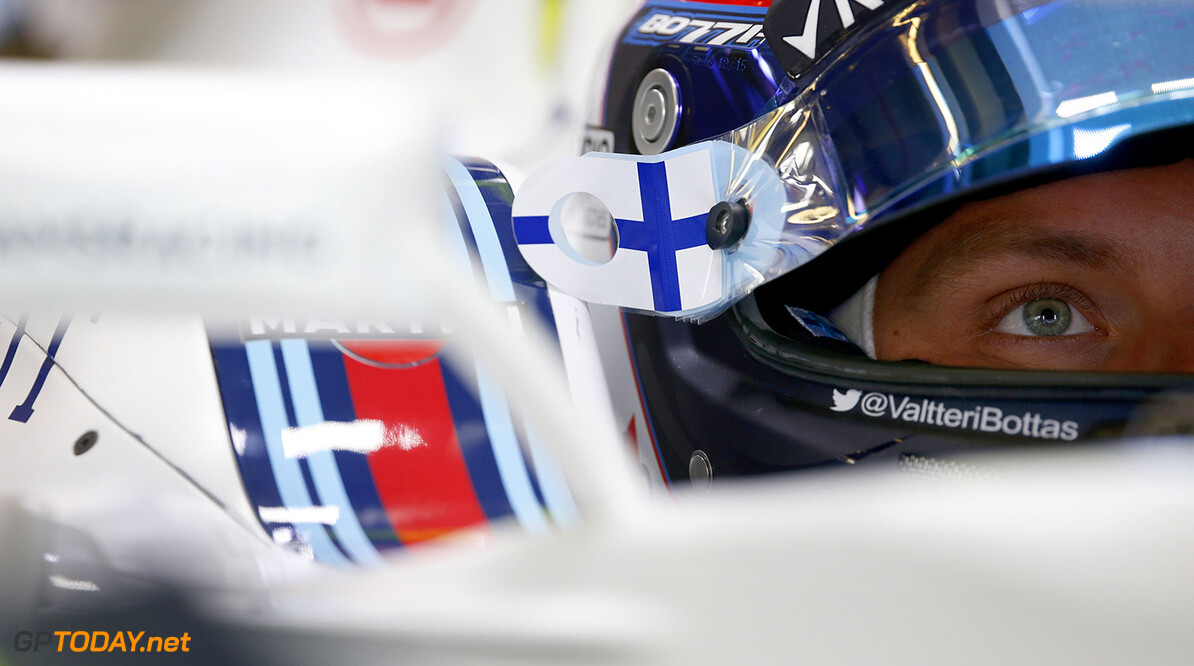 Pat Symonds: "Keeping Bottas will be crucial to our success"

The Finn is currently being courted by Mercedes to replace the recently retired Nico Rosberg, but Williams are unwilling to let their prized asset leave.

"People often underestimate the importance of continuity in a team," Symonds told Gazzetta dello Sport. "Despite all the equipment that we have, the driver is the final link between the engineers and the data."

Symonds says that one of the key reasons for retaining Bottas is to help incoming rookie driver Lance Stroll.

"You can replace one of the drivers, but you need the other driver as a reference point, especially during a season of regulation changes, which will be the case in 2017," he said. "We will have Lance Stroll, as a rookie, with no experience in Formula One, so keeping Bottas will be crucial to our success – losing him would have a heavy impact on the team."