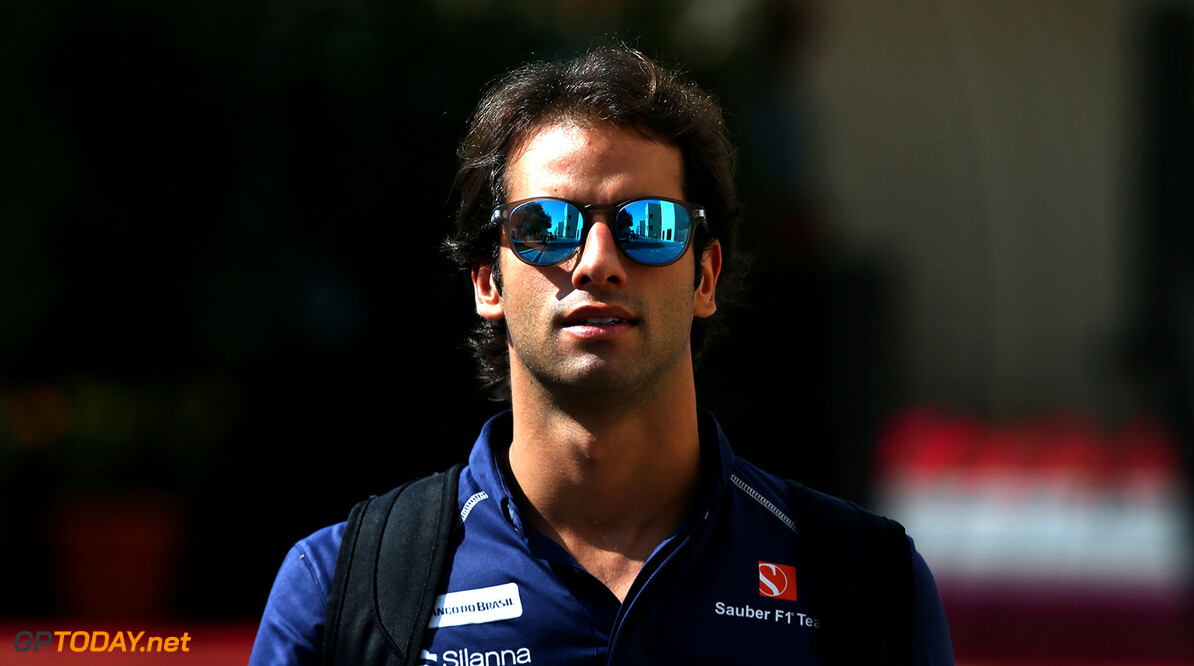 Felipe Nasr feels his chances to remain in Formula One have been boosted by the news of Nico Rosberg's retirement.

But now, with Rosberg quitting F1, Nasr feels his chances to stay have increased.

"Someone will have to fill his space," he told Globo. "This should generate some movement in the market. Because of this situation, we have gained a little time to keep working here in Brazil."

"We have spoken with both Sauber and Manor. But my priority is Sauber, due to my closeness to the team," he confirmed.

"They are still looking for a driver who can bring in partners, despite what I did," he said, referencing his points finish in Brazil which allowed Sauber to move ahead of Manor into a crucial 10th place in the constructors' standings.