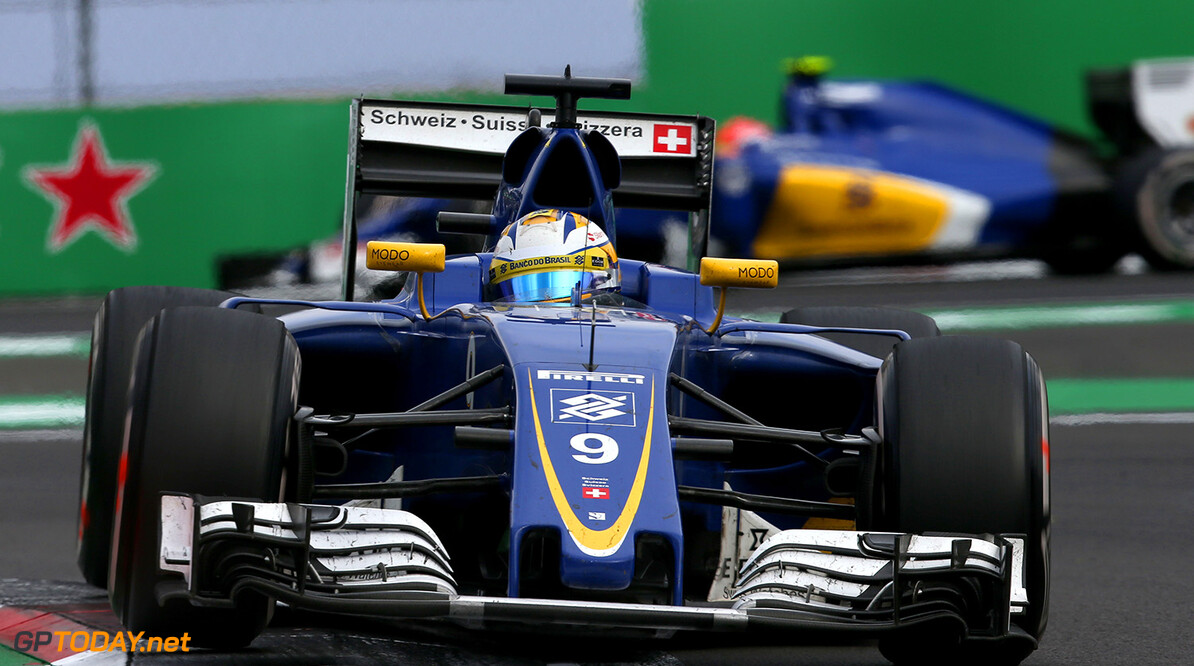 Sauber is set to be the first team to homologate their 2017 car.

Auto Motor und Sport claims that the Swiss team will present their new car to the FIA on 19 December.

After coming close to collapse earlier in the year, Sauber were rescued and given financial security. Despite that, they opted to take year-old Ferrari engines for next season, something team boss Monisha Kaltenborn insists it is for technical reasons rather than cost.

"We know there is a big change coming up, so with the size we are the capacity we have, we needed to focus on that change," she said.

The team's 2016 points scorer Felipe Nasr looks et to leave the team ahead of the new season in light of his Banco do Brasil backing being cut.

"What I see is that everyone is interested in money," he told Brazil's UOL Esporte. "Unfortunately, this is the reality of Formula One - money talking louder than talent."