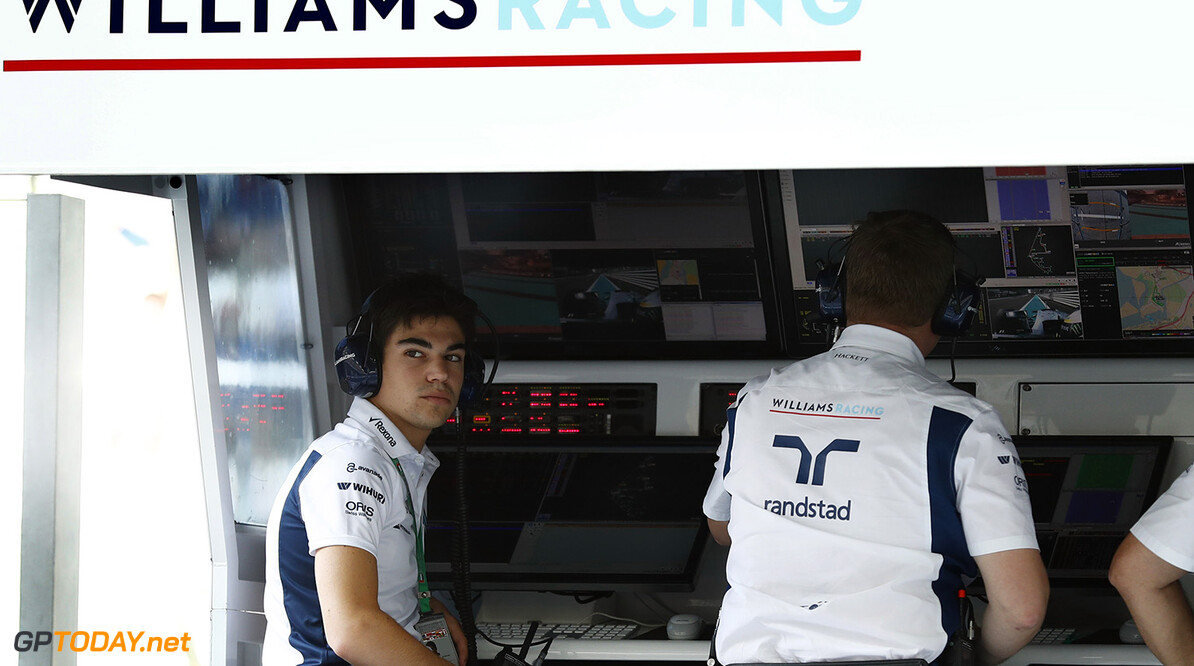 Lance Stroll has admitted his relief that the Canadian Grand Prix will take place in 2017.

The race in Montreal was originally listed as "subject to confirmation" but has since been included on the final 20-race 2017 schedule.

Stroll will be the first Canadian to race in Formula One since 1997 world champion Jacques Villeneuve left BMW Sauber mid way through the 2006 season.

"It will be a dream come true," Stroll said about competing on home soil. "I've been racing in Europe all these years, European championships, Formula Three didn't allow me to go to Canada to race! It will be super cool in front of my home fans and friends."

"I'm really happy to hear that Canada is on the calendar," he added. "I was a bit worried at one point, because that wouldn't have been great if I didn't have an opportunity to race in Montréal."

"[Canada] will definitely be one of my favourite Grands Prix."