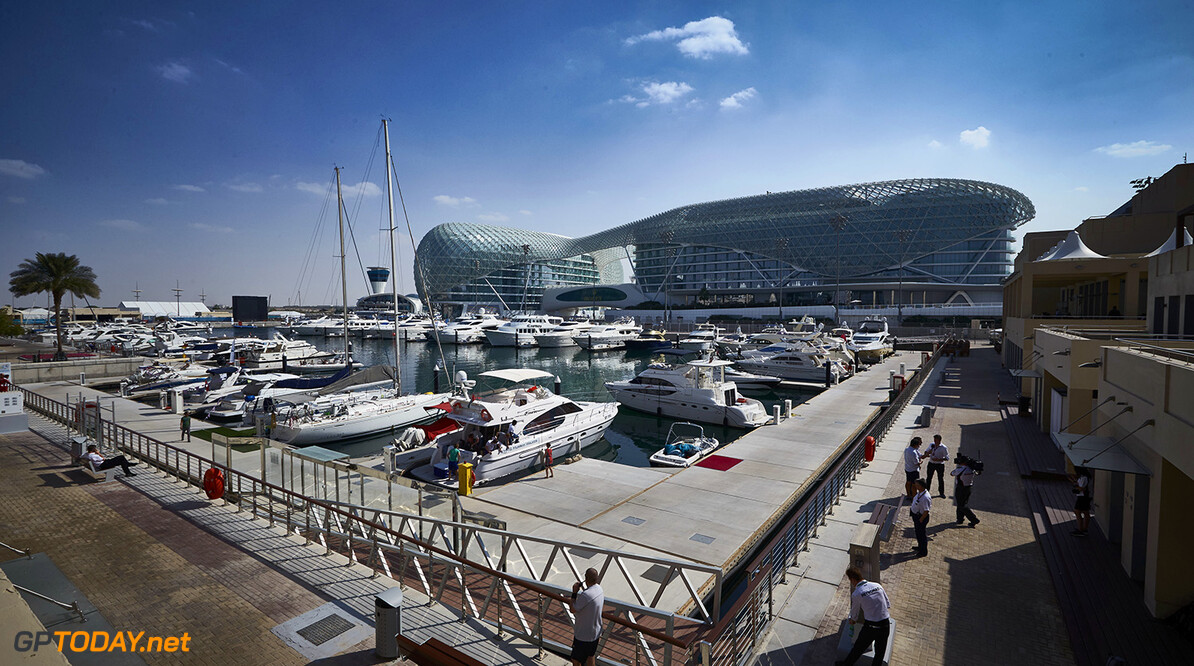 Keke Rosberg has finally spoken of his decision to avoid attending Grands Prix.

The 1982 world champion made a rare paddock appearance on Sunday, albeit approximately 30 minutes after the conclusion of the race, having watched it from nearby Dubai.

Former Williams driver Rosberg has also refused to speak to the media since 2010, although he admitted that avoiding that was difficult after his son had won the world championship.

"The time had come to take a step back," the elder Rosberg was quoted by Autosport.

"I've grown used to the role, and my role is one of private support," he added.

He also insisted that the spotlight be shined on Nico Rosberg now, and not him.

"My wins don't count anymore. They are such a long time ago, I could have been a dentist," he quipped.

"It's all about Nico and his performance and success now."