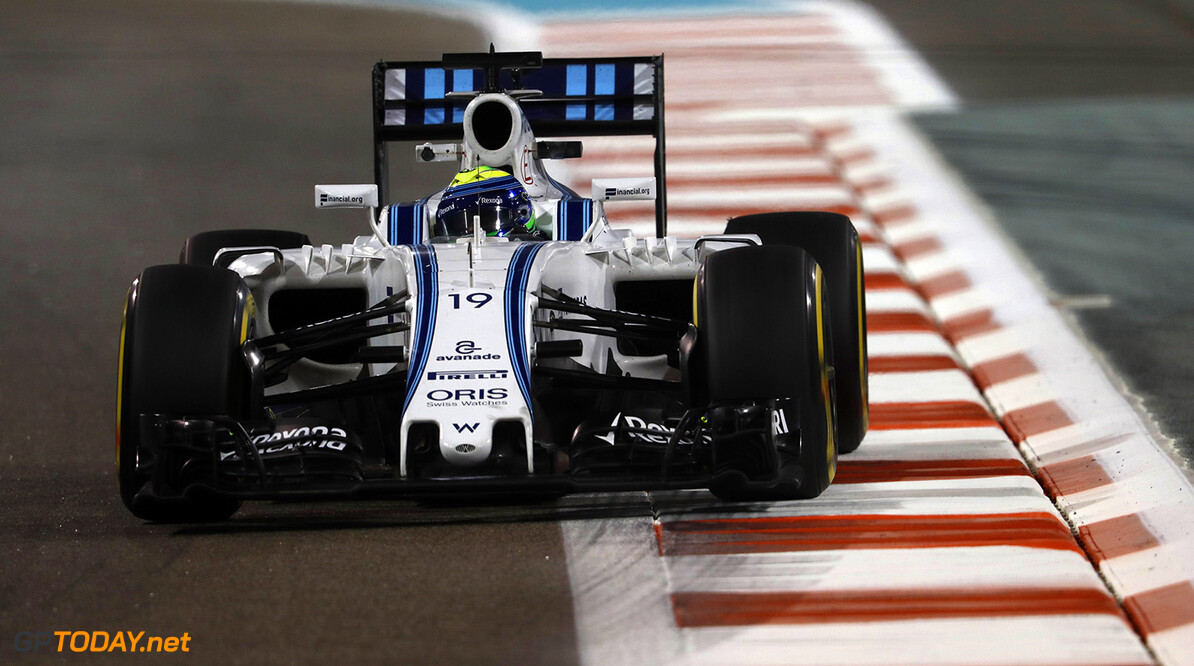 Felipe Massa has said he ended his career exactly as he started, "fighting up to the last lap".

The Brazilian has retired from Formula One after 14 seasons, racing for Sauber, Ferrari, and Williams - with whom he completed his final Grand Prix in Abu Dhabi on Sunday

"Well, I’m really proud to have been fighting up to the last lap of the race in the same way I fought in the first lap of my career," said Massa, who finished the race in ninth place. "I want to say thank you to everyone – everyone who has been with me all the way, racing together. Thank you to the fans and to Williams, who I will keep supporting in the future."

"Thank you to everyone who has been part of everything I have been through. I have finished my career with my head up, the same way I started my career," he added. "I also took a little extra care with the car seeing as it will now be my car – thank you again to Williams for that gift."

Williams gifted Massa the car he drove in his final two races for the team, which will be returned to the one-off 'Massa' livery is sported during the Brazilian Grand Prix earlier this month.