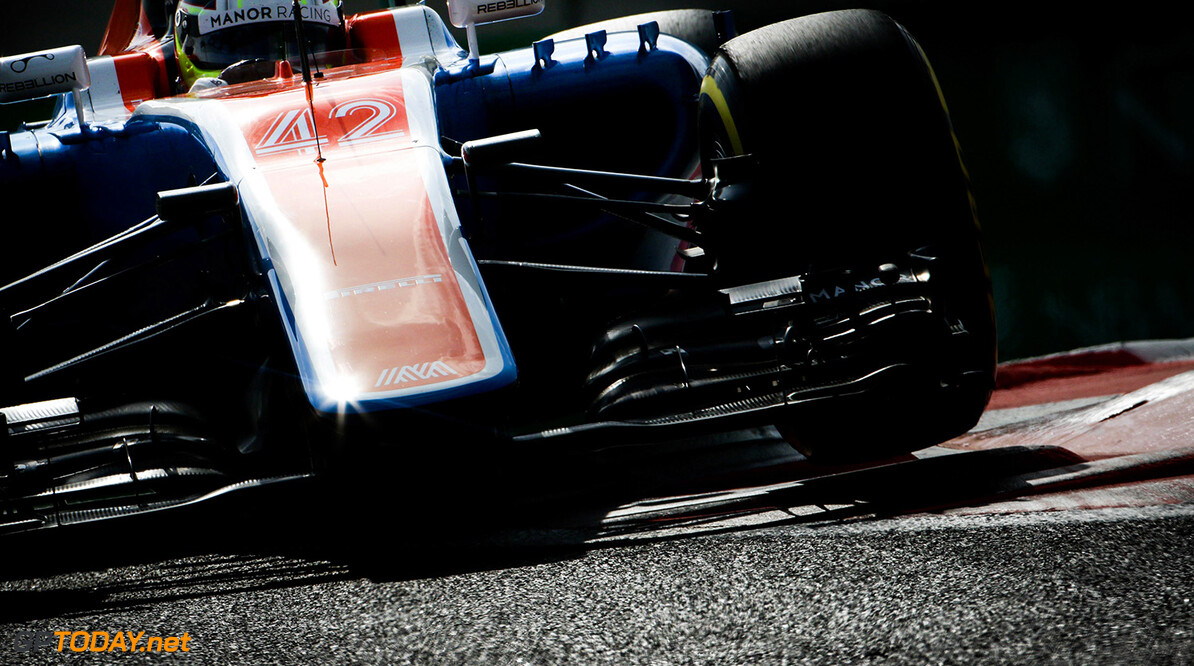 Manor on the verge of another buyout

Manor boss Stephen Fitzpatrick has admitted that the team is in the process of being sold.

After being expected to lose out on the prize money for finishing tenth after Sauber's points score in Brazil, reports have been circulating that talks with a potential buyer have ramped up.

But Ovo Energy boss Fitzpatrick, who rescued the team from collapse last year insisted that the lost prize money was "not a deal-breaker".

"And, most importantly, we're not finished yet," he added. "We've still got one race left."

Fitzpatrick would would also not comment on whether Manor will be partially or fully bought by the unnamed investor.

"We have agreed terms with an investor at the moment and we are still working through that and I can't really talk more about the specifics," he said.

But he did hint that the deal is a major one

"One of the things I was quite clear on from the start was that I accepted that in the current F1, money equals performance.

"So anything that was going to bring more funding and help the team develop and progress I was very open and if that meant bringing another investor, even a majority investor, that was something I was happy to do," Fitzpatrick said.