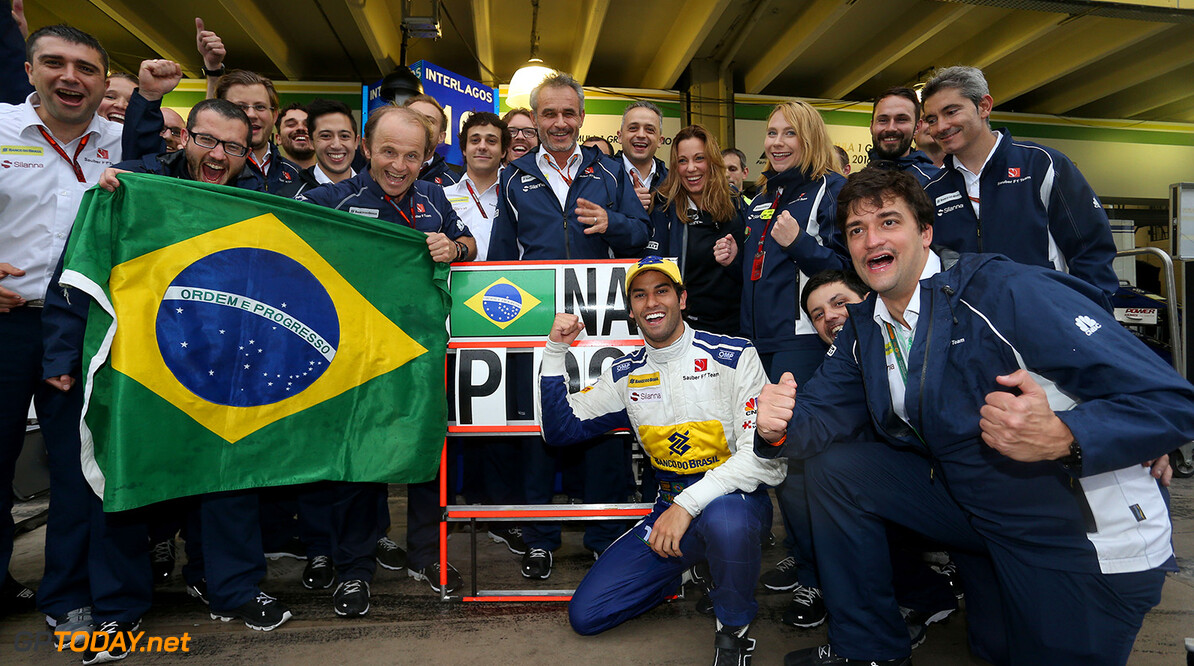 Felipe Nasr in discussions to remain with Sauber

Felipe Nasr has confirmed that he is in talks with Sauber about remaining with the team.

Nasr scored Sauber's only points of the season last time out in Brazil and says that remaining with the Swiss team for a third season is a "priority".

"There are still negotiations going on, talks with Sauber mainly. That’s our priority now," he said.

"I have a great relationship with the team, it’s been two great years. We saw the two sides of the coin; the first year I had in Formula One we were able to achieve so much. The second, we had such a difficult time with the car being uncompetitive, but it was nice that we were able to get those two points in Brazil. I’m sure that has given a boost to the team."

"As I said, these two points mean a lot to myself and to the team and hopefully we’ll know it [2017 destination] soon."