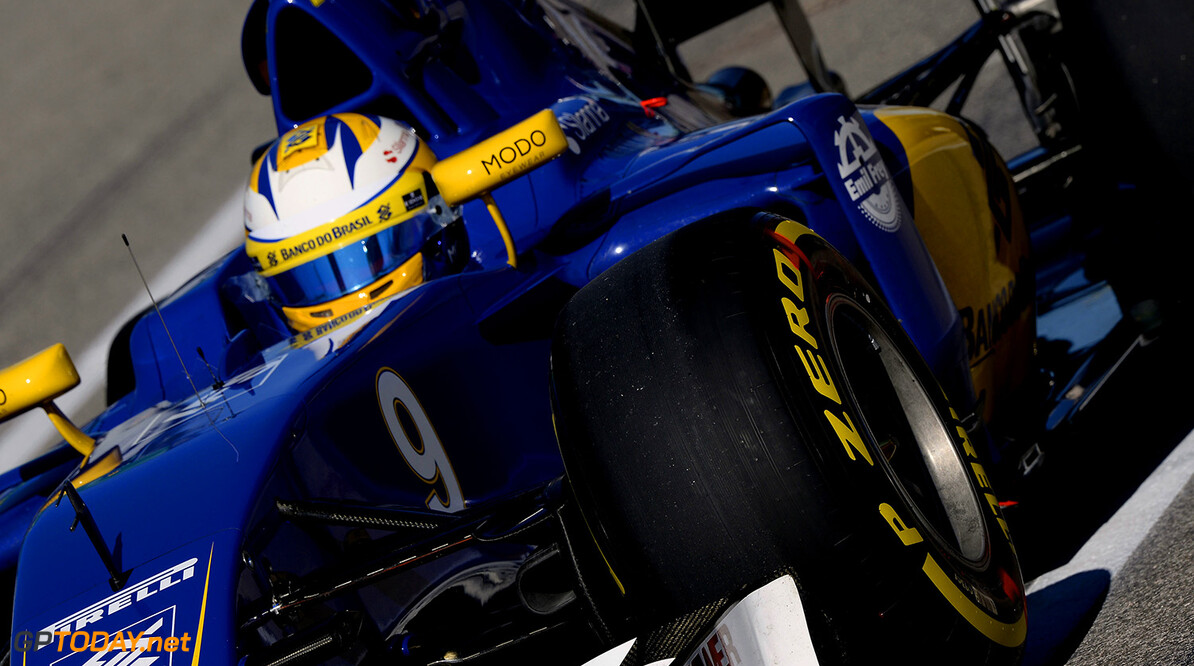 Sauber have announced that they will be keeping Marcus Ericsson for a third season in 2017.

The announcement, which was expected, leaves just three unconfirmed seats on the grid next year with both openings at Manor and the second Sauber seat still available. However, the second slot at the Swiss team is expected to be retained by Felipe Nasr.

Ericsson joined Sauber in 2015 after a single season with Caterham and scored points on his début with the team in Australia. He also scored on four other occasions last year but has yet to make his way into the top 10 this year.

"He went through very difficult times with us, but managed those very well," commented team boss Monisha Kaltenborn. "In the last two years, he has made significant steps in regards to his personal development, proving his skills on as well as off track, especially when circumstances are not easy."

"He is not only a good driver, but also an important team player who understands how to work with the team and how to motivate everyone with his positive attitude," she added.