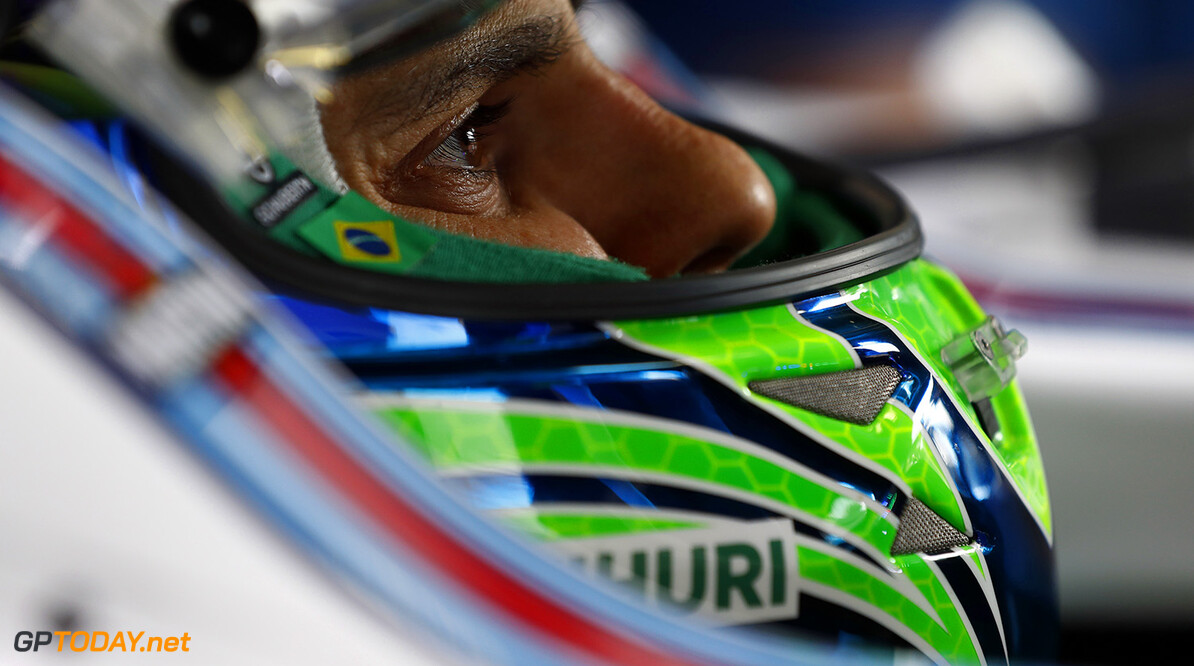 Felipe Massa has revealed he is now friends with 1997 world champion Jacques Villeneuve.

The two were team mates at Sauber in 2--5 but enjoyed a frosty relationship.

"Villeneuve is a person and a driver who is very different from the others," Massa is quoted by Italy's Autosprint.

"At the beginning our relations were complicated, and I have to say that from my side there was hostility.

"Because in my first year in F1, he always complained about me in the briefings, about my behaviour on the track and young drivers in general.

"One day he came to talk to me with a polite, friendly tone," Massa added. "I asked him 'Why do you now behave well with me, when you always criticised me?'

"He said that was in the past and he made many mistakes, that he had nothing against me and that he considered me a good driver. Since that time we became very good friends.

"I would say that he is one of the people in the paddock I am most friends with," said the Williams driver.