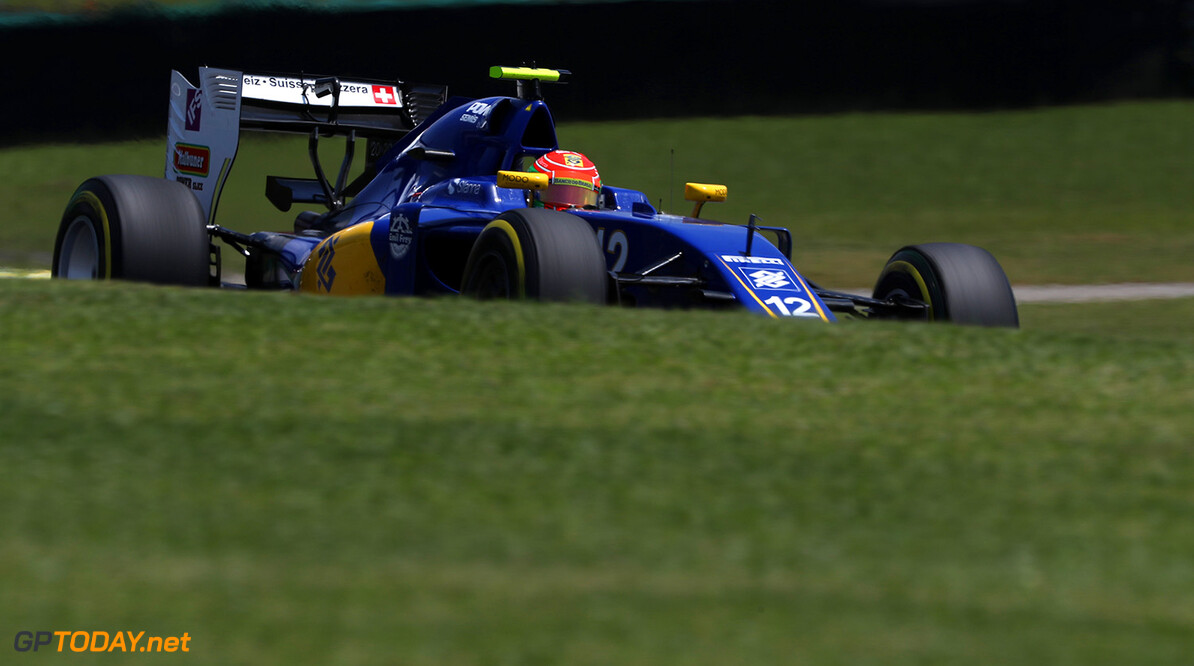 Both Nasr and team mate Marcus Ericsson were expected to stay with the Swiss team next year but there have been tensions.

"Yes, we lived through times of stress," she told Brazil's Globo.

However, she lashed out at claims the team could have sabotaged Nasr's car.

"Do you think we would be crazy enough to give up the fight for a better place in the championship and all the financial implications that has?" she bristled.

Problems with Nasr's backing from Banco do Brasil appear to be holding up any negotiations.

"The bank's situation is not quite the same as before," she revealed. "It's a state enterprise and the situation is different now."

Former Sauber driver and Haas refugee Esteban Gutierrez is not expected to return to the team but surprisingly, Mercedes-backed Pascal Wehrlein has been linked with a move to the team.

"We have drivers interested in us but I would also say that Felipe is one of the drivers on our list," Kaltenborn said.