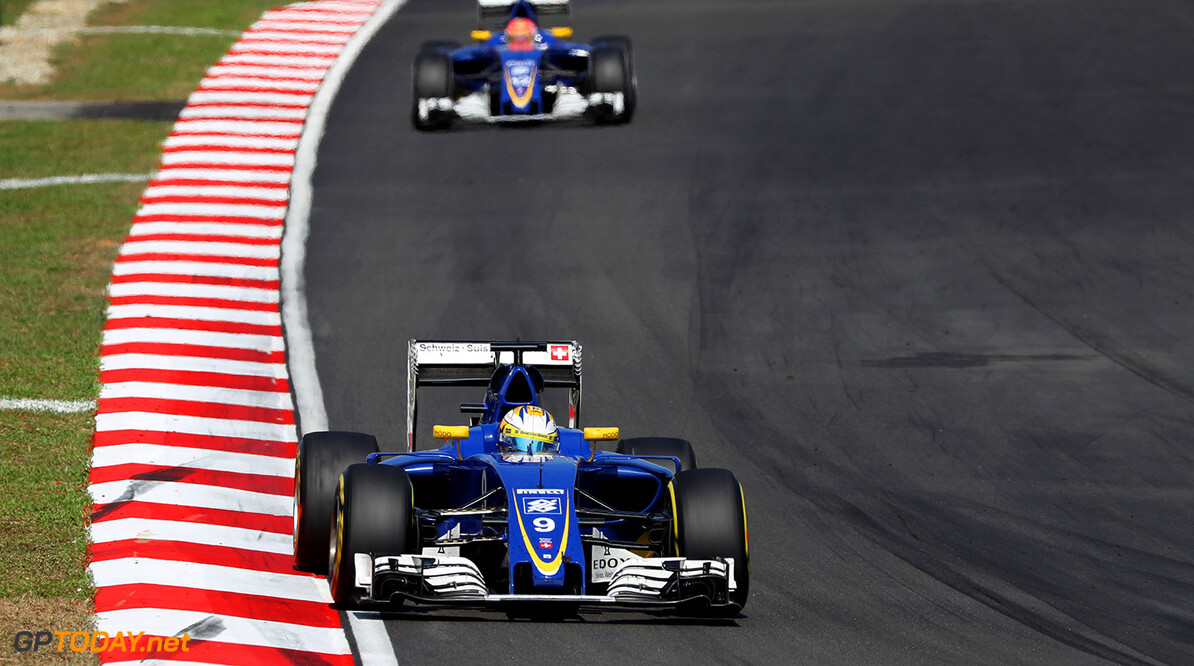 Sauber are likely to retain their driver lineup in 2017.

Both Felipe Nasr and Marcus Ericsson have been linked with moves to Williams, Force India, and Renault, but with those three teams now finalising their driver rosters for 2017 the pair, who have raced for Sauber since 2015, look set to stay put.

Despite that, nothing has been agreed yet.

"As long as nothing is signed, I can't tell you anything," said Marcus Ericsson. "But it's clear that there are not so many choices."

"I have already said that the team is moving in the right direction, a lot of good peopling are coming in, so for me Sauber remains a very attractive option," he added.

Meanwhile, Nasr doesn't want to discuss his future over the weekend of his home race.

"I think we have enough people taking care of my future," he told the Brazilian press at Interlagos. "Monday we will get back to thinking about it because I don't think an announcement is expected before that.