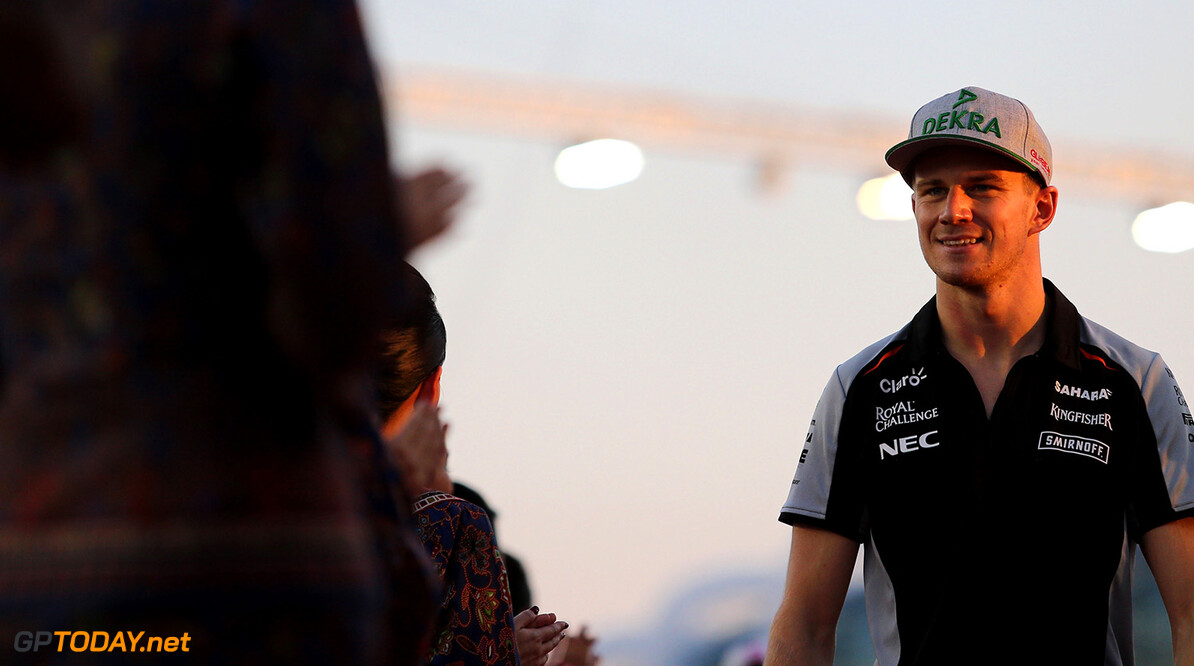 Nico Hulkenberg is hoping his good record at Interlagos will help him this weekend in the Brazilian Grand Prix.

The German took his first and to-date, only Formula One podium there in 2010, then after a year on the sidelines, he returned in 2012, leading 40 laps before finishing fifth after a spin.

"I have lots of good memories from Brazil: it’s where I got a pole position in my début year in 2010 [with Williams] and where I had one of my best days in 2012," said Hulkenberg. "That was a very special race, leading for 40 laps in mixed conditions."

"It was exciting from the lights: it was dry, then it started to drizzle and some people stopped for intermediate tyres," he recalls. "But I stayed out, took a risk and made it work. It was a special experience and one of my best performances to date."

This weekend's Brazilian Grand Prix will be Hulkenberg's penultimate race for Force India before he moves to Renault for 2017.