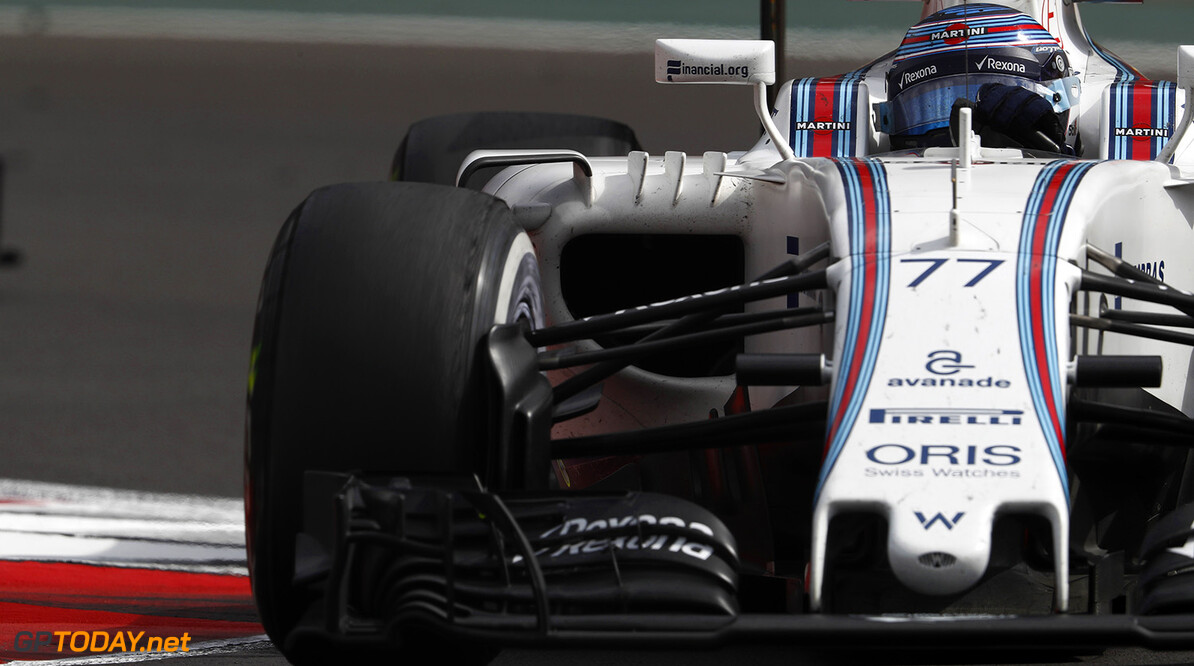 Valtteri Bottas keen to get first F1 win with Williams

Valtteri Bottas is keen to achieve his first Formula One win with Williams.

The Finn was announced as one of the Grove team's drivers for 2017 last week, ending months of speculation over his future.

With his future decided, Bottas feels that he still has unfinished business with Williams.

"I still have a feeling we have to achieve more together than what we have done so far," he said of the team he has been at since 2013. "I currently have a stat that I have the most points without a win, which I hate, so that's our plan together - it would be very special to have my first win with Williams."

"It is also for me like a family, like home, so it was natural for me to continue." he is quoted by Autosport.

"I do believe next year, with the rule changes, it's a good opportunity to catch up, and to make better results."