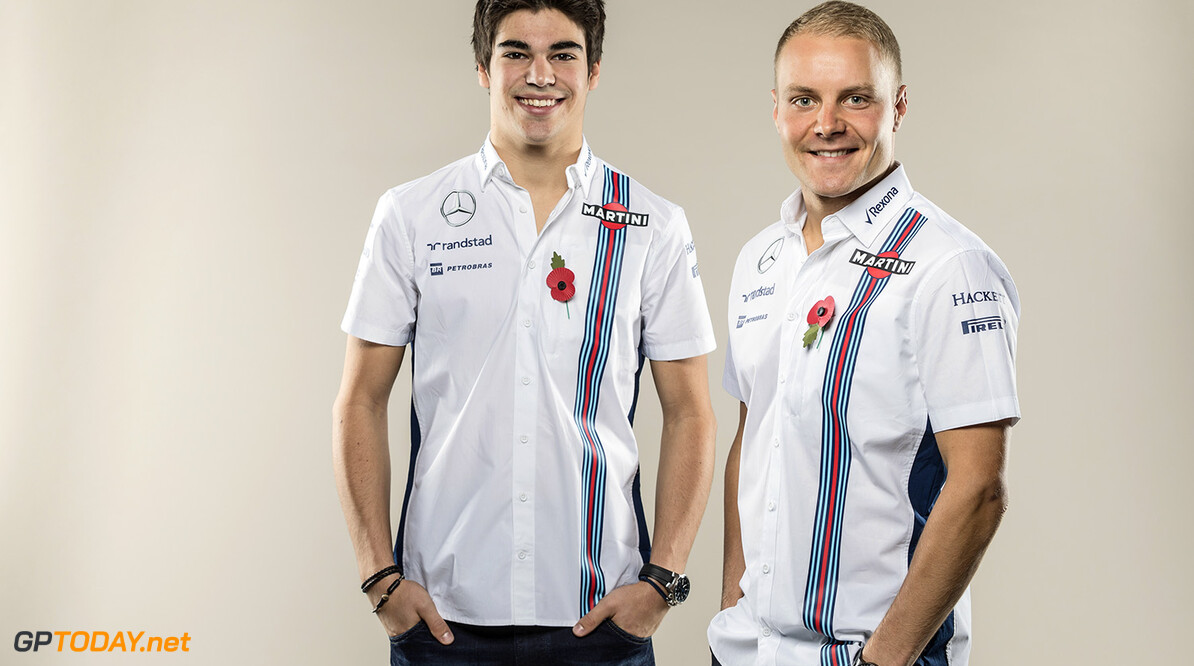 Valterri Bottas believes that the new 2017 regulations will be a good opportunity to catch up to the front of the field.

Williams sit fifth in the constructor standings, battling with fourth placed Force India but Bottas believes that the new car designs is a great chance for the team to produce a much more competitive car.

"I’ve been with the team racing for nearly for four seasons," Bottas said. "Before that, I was a test driver. I still have a feeling we have to achieve more together than what we have done so far."

"I currently have a stat that I have the most points without a win, which I hate, so that’s our plan together. It would be very special to have my first win with Williams. It is also for me like a family, like home, so it was natural for me to continue."

"I do believe next year, with the rule changes, it’s a good opportunity to catch up, and to make better results. I feel like it was definitely 100 per cent the right decision. I cannot confirm anything about length of contract. The main thing is we’re with Lance next season."