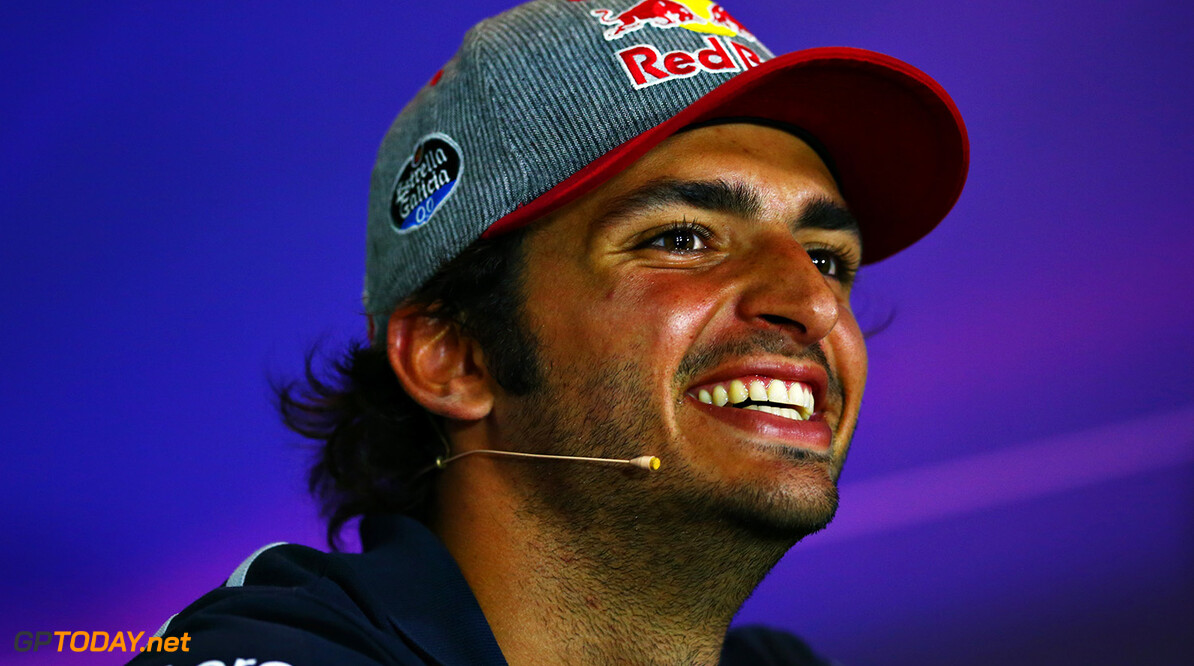 Renault have revealed that that they did make an effort to sign Carlos Sainz.

The Anglo-French team have signed Nico Hulkenberg for 2017, but have also been linked with a long list of drivers, including Valtteri Bottas, Esteban Ocon, Sergio Perez, and Daniil Kvyat.

Another driver who was in the frame for a Renault drive was Carlos Sainz.

The Spaniard was long-rumoured to be on his way to Renault for 2017, but current employers Red Bull were reluctant to let him go.

Now Renault has confirmed that they did in fact make an approach for the 22-year-old.

"We made every effort for Sainz," a Renault spokesman told the Spanish newspaper AS.

"We wanted him, we wanted a driver to lead our project and it would have been good to have him with us," the spokesman added.

The Renault official confirmed: "Red Bull did not want to let him go."