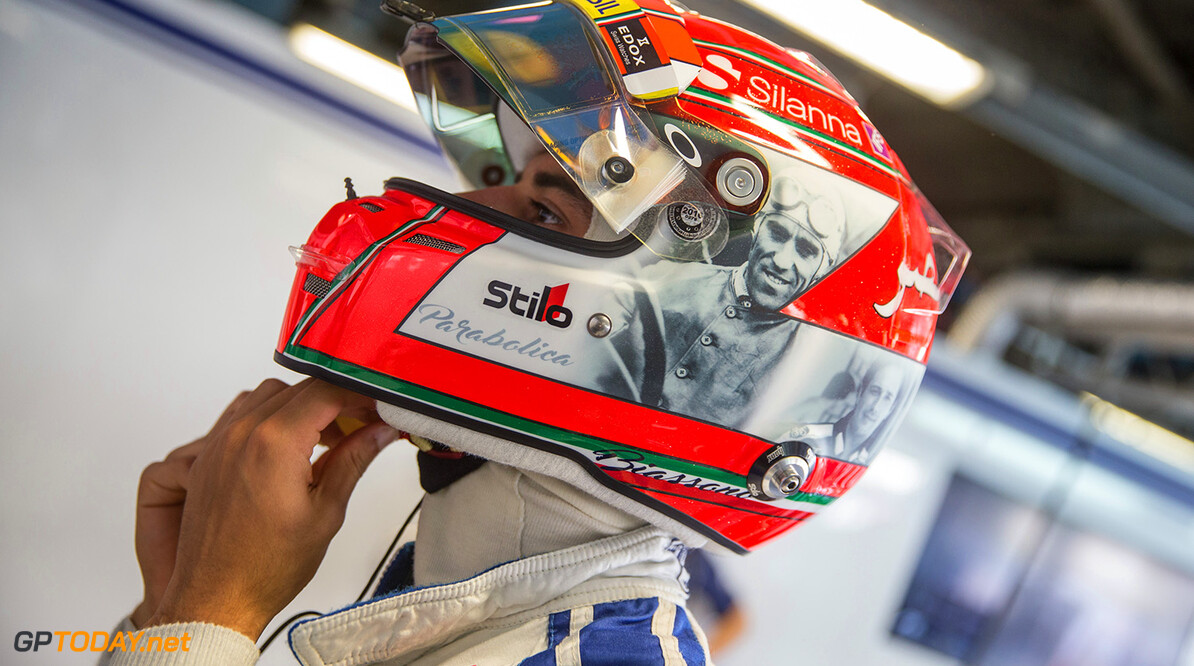 Felipe Nasr is denying reports linking him with a move to Fore India.

A vacancy has opened up at the Silverstone-based team with Nico Huolkenberg now on his way to Renault, and Nasr is one of the names in the frame for his spot.

However, he has told Brazil's Globo, that there is nothing to the speculation.

"I have no connection with the team," he insisted.

Nasr even denied that his well-known manager, Steve Robertson, had been in discussions with the team.

"No, because he would have told me, so I can only repeat my answer."

Nasr also said he doesn'y not know why his manager wouldn't have spoken to Force India.

"I don't know. Do you have his number? Talk to him," he said. "To my knowledge, there is no connection with this team."
.

"Sure, it's a very coveted seat. But I repeat, to this day I do not know anyone on my (personal) team who has spoken to Force India."

"This (US) grand prix and the next one in Mexico are perhaps the most important to us in terms of sponsors. In fact, at this moment, we are not thinking about drivers to replace Hulkenberg.

"After Mexico we will return to England and from there Vijay (Mallya) will choose Sergio Perez's teammate for 2017 from the options that we have," he said.

"To avoid speculation, I do not want to name any names," he said "But I know that our car is generating interest from many drivers, which means we are doing a great job."

However, he did in fact give reporters something to speculate about.

When told of links with Nasr, Pascal Wehrlein and Esteban Ocon, Fernley iadded: "And Giovinazzi too."

Antonio Giovinazzi, 22, is the current GP2 championship leader, and has been testing in Ferrari's simulator recently.

However, Globo reports that the Italian, who is managed by Eddie Irvine's former manager Enrico Zanarini, could be in discussions to join Mercedes' young driver scheme.