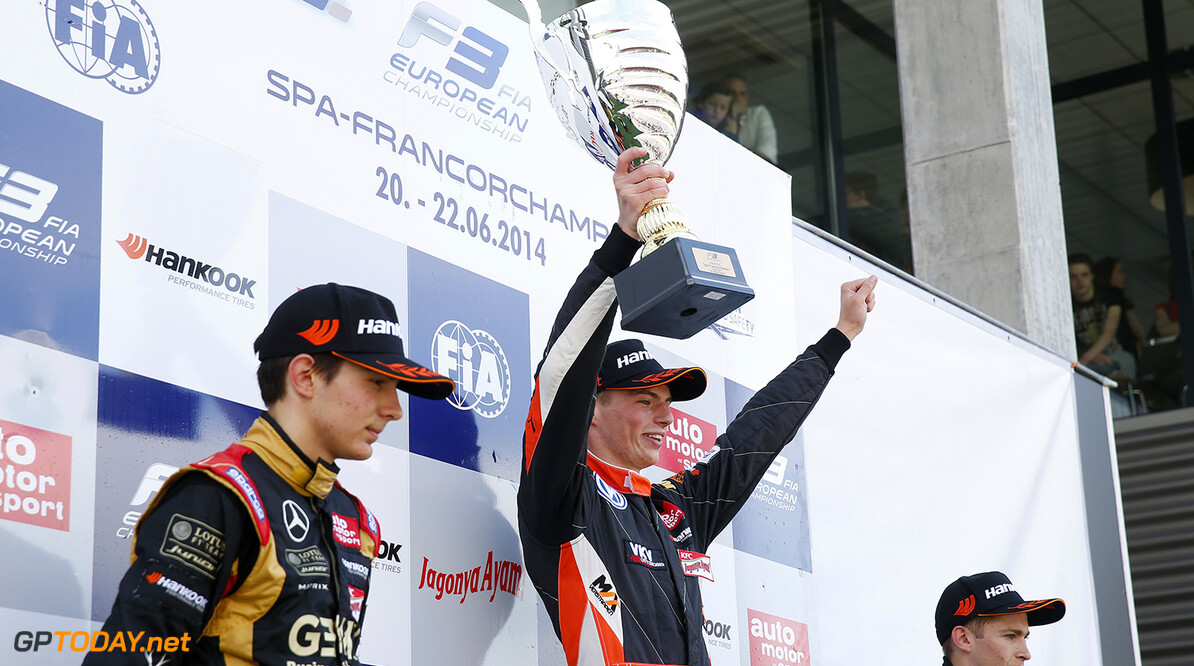 In 2014 both were battling in the European F3 championship, with Ocon taking the title, although Verstapen won more races.

However, it was Verstappen who found Formula One success first, winning with Red Bull earlier this year after just over a season in the sport. Meanwhile, Ocon's F1 career is a mere five races old, although he is being tipped for a big move to Renault for 2017.

Speaking of the pair's time in F3, 20-year-old Ocon said: "The FIA was not always happy with us.

"Sometimes it was at the limit of what was really dangerous. We often got warnings but we never really crashed, but those races were not always fun," the is quoted by the Dutch publication Formule 1.

"Max is much more aggressive than me," he added. "He's in a race all the time, but I am only when I need to be."