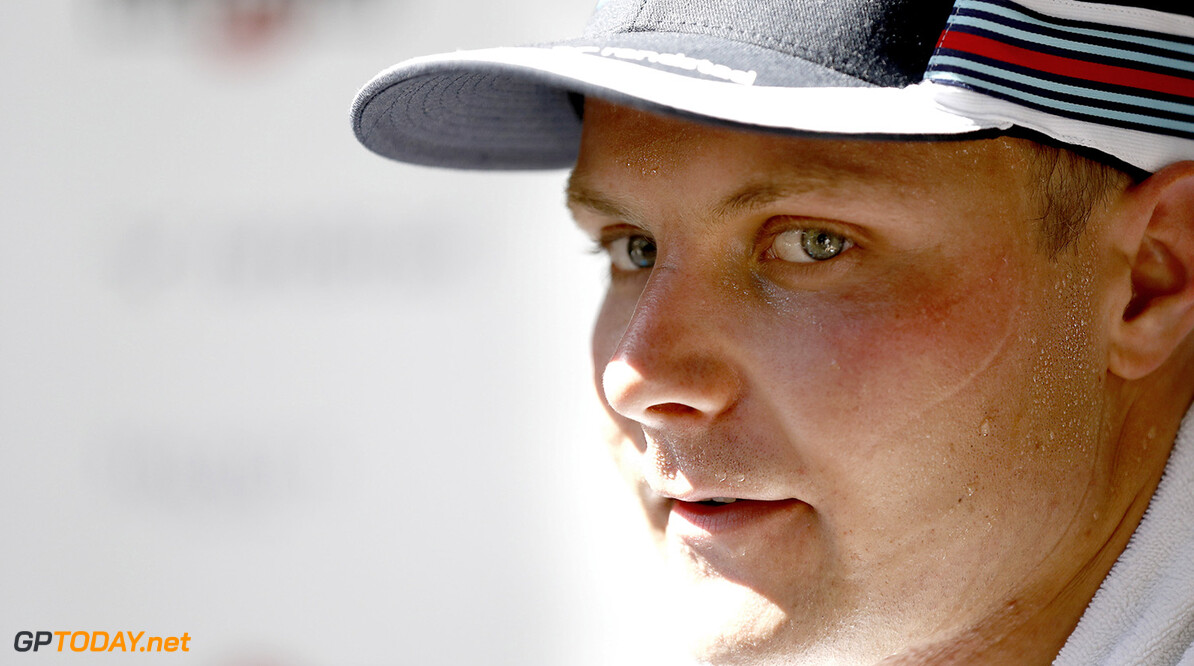 The Anglo-French team currently have one vacant seat for next season following the announcement of Nico Hulkenberg, and Bottas is on of the names tipped to fill it.

However, Vasseur has poured cold water over the suggestion that Renault could make a move for the highly-rated Finn, saying his contract situation with the British team could make things "complicated".

"I know him very well," Vasseur told French-language newspaper L’Équipe. "I rate him very much and keep a close eye on what he is doing."

"He is obviously among the drivers we have an interest in. But I think Valtteri is under contract with Williams. And when a driver is contracted to a team that does not want to let him go, it becomes very complicated indeed."