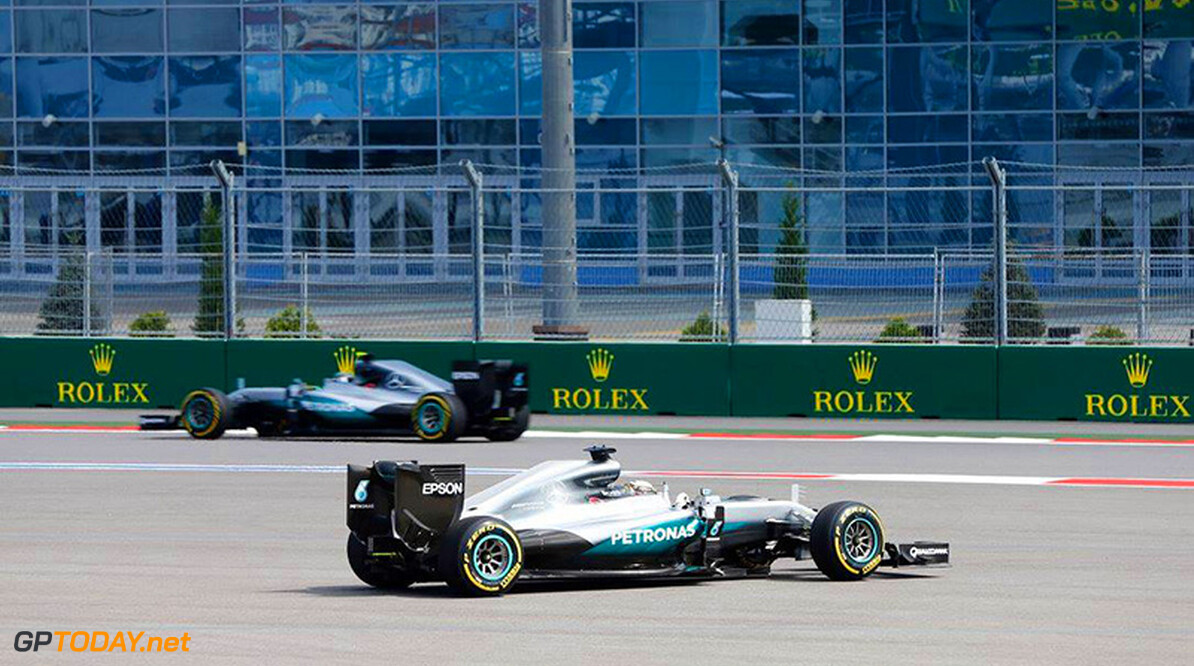 Mercedes trying to find cause for Hamilton failures

Mercedes has admitted it is still working on fixing the engine problems that have thwarted Lewis Hamilton's championship campaign so far in 2016. In China and again in Russia, the reigning triple world champion struck trouble with identical problems aboard two different V6 'power units'.

Then in the Sochi race, the Briton was lucky to see the chequered flag due to a water leak, which boss Toto Wolff says was caused by a "cracked carbon pipe". "We are trying to analyse and find the root cause for the problems and it's not evident," Wolff admitted this week.

Although it is Hamilton's works car that has been the most badly affected so far, Mercedes also supplies customer engines to Williams, Force India and Manor. Rob Smedley, the chief engineer at Williams, said the British team has not had similar problems.

"I know that the Mercedes engine division is investigating the two failures of Hamilton, trying to understand what the problem is," he is quoted by Brazil's UOL. "We are taking every precaution we can, but we are obviously guided by their engine division."

Wolff explained that in the third year of the same regulations and a harder challenge from Ferrari, Mercedes is simply pushing harder with its engine in 2016. "It is a mechanical sport," Smedley agreed, "in which you balance performance and reliability. You have the push the limits and faults can happen." (GMM)