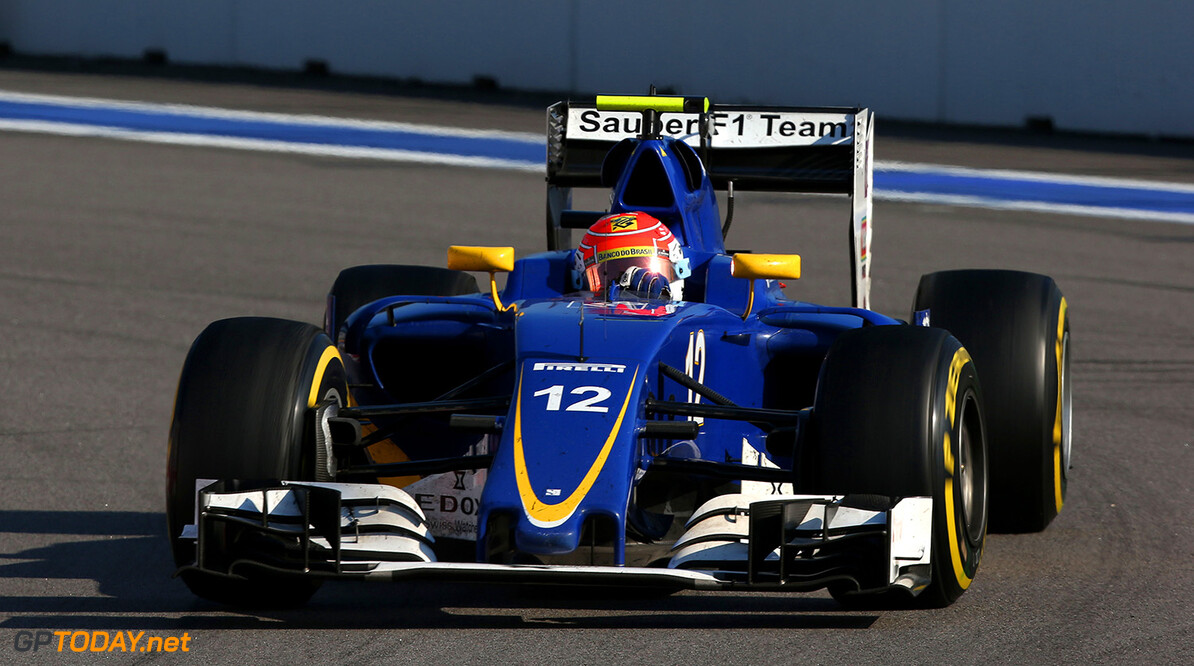 Sauber will sit out the first in-season test of the 2016 season after next weekend's Spanish grand prix. The Swiss team, openly struggling financially this year, said one reason for the decision is because it "will not introduce a car update" in Barcelona.

And secondly, according to a Sauber update on Twitter, "We do not have a young test driver available that fulfils the requirements." F1 rules say at least two of the four days must be dedicated to young driver testing. Apart from the post-Spanish GP test in Barcelona, there will only be one more in-season test in 2016, following the British grand prix in July.

However, Pirelli has already kicked off its testing programme for the all-new 2017 tyres, with Jean-Eric Vergne running in a 2014 Ferrari at Fiorano. "The test today is the first with a formula one car after Pirelli began testing for 2017 with Pastor Maldonado, who drove a GP2 car at Mugello and Montmelo (Barcelona)," revealed Italy's La Gazzetta dello Sport. (GMM)