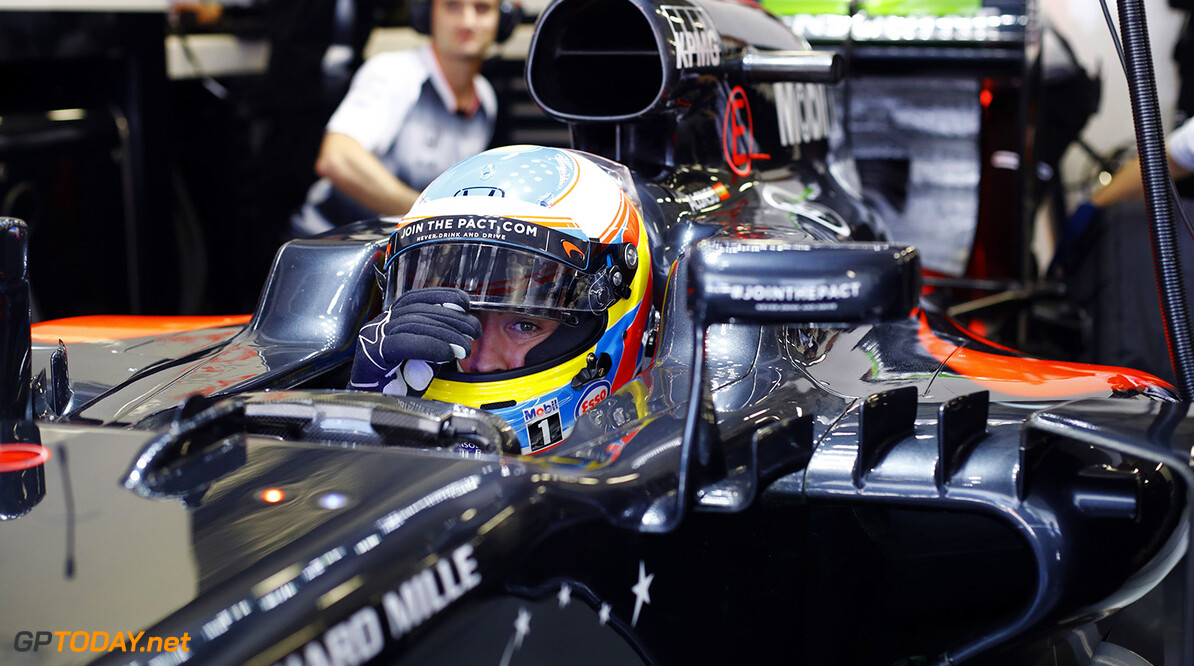 We have to see what has upset the grid - Alonso

Fernando Alonso says F1 drivers will discuss the recent series of messy race starts in 2016. Valtteri Bottas and Lewis Hamilton collided in Bahrain, the two Ferraris clashed in China, and last Sunday at Sochi Sebastian Vettel was left furious after being punted into the barrier by the Red Bull of Daniil Kvyat.

"Especially the first few corners have been strange this year," McLaren-Honda's Alonso, one of the most experienced drivers in F1, told Cadena Cope radio. "This last one (in Russia) I escaped by a whisker. For Barcelona we will try to speak about it at the drivers' meeting," said the Spaniard. "We have to see what has upset the grid so much this year."

However, Alonso does not jump on the bandwagon of those slamming young Russian Kvyat, who was caught up not only in the first corner controversies in China but then again in Russia. "Surely he was to blame for Sochi and that is why he received a penalty, so I am sure he will be a little calmer next time," said the double world champion. "But Shanghai I think was a little unfair (on Kvyat), the whole controversy was an unfortunate situation for everyone but I don't think anyone was to blame." (GMM)