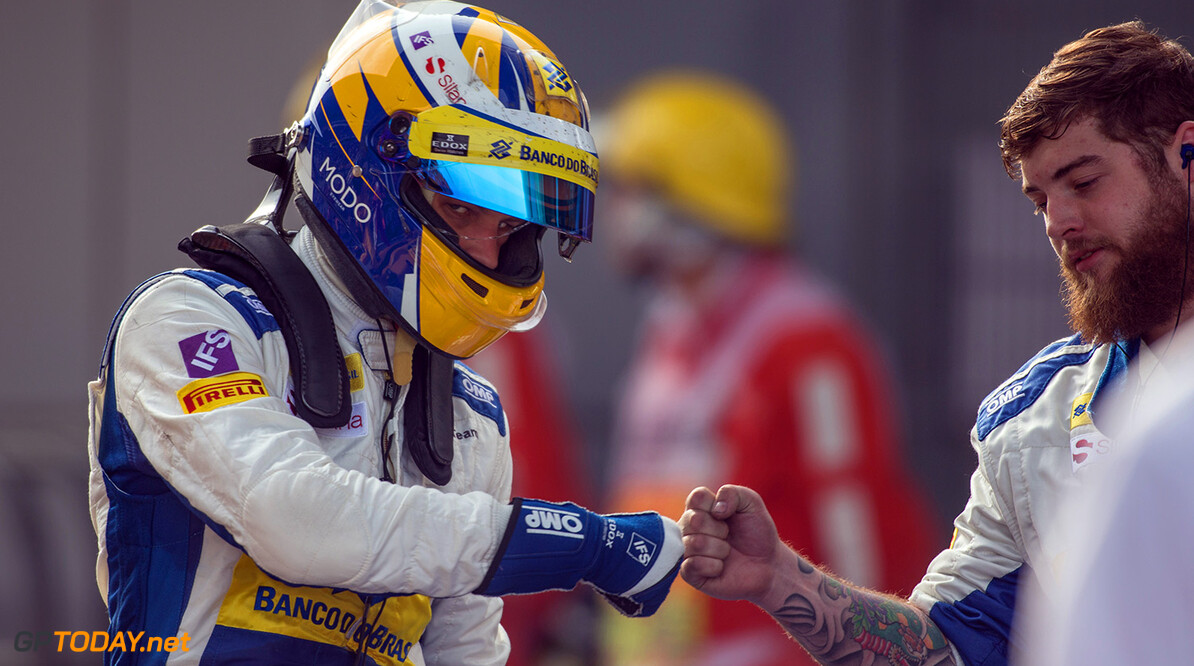 Ericsson hits back at 'disrespectful' Grosjean

He slammed "ridiculous" Pirelli tyre pressures and, on the occasion of his 30th birthday on Sunday, collided with Marcus Ericsson and reportedly confronted the Swede afterwards. "Romain ran up to me and called me all sorts of words," Ericsson, who drives for Sauber, told the Swedish tabloid Aftonbladet.

"He said that I was an idiot, I'm blind -- (Grosjean was) not behaving like a mature adult. He shouted at me, I told him to calm down but he didn't want to. Instead he went and said the same thing to journalists. I think it's immature, unprofessional and disrespectful," said Ericsson. "He was probably upset about a bad race, but to hear this from the driver who was suspended (in 2012) for dangerous driving, I think it's a little strange," he said. (GMM)