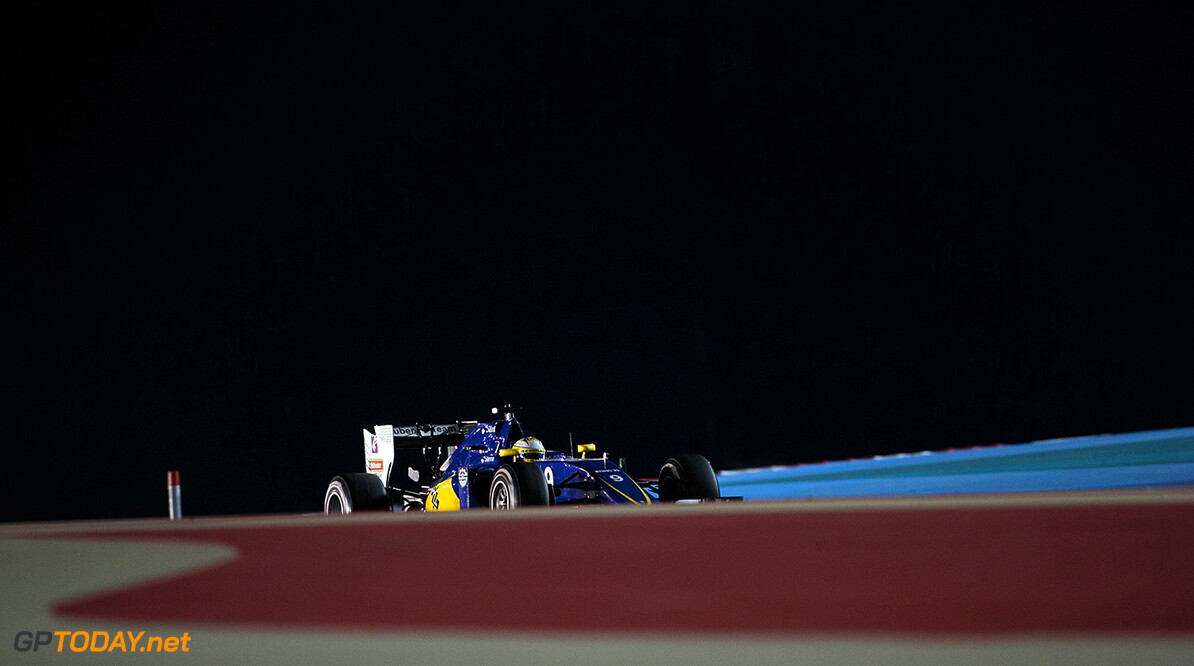 'Sauber secure at least for GP's in China and Russia'

Sauber has bucked the rumours by travelling to Shanghai this week for the Chinese grand prix. In obvious financial trouble, it was said F1's Swiss team could have run out of money to be able to race in China, with staff also waiting for their March payments.

But international media sources say Sauber is definitely on site at the Shanghai International Circuit, the scene of this weekend's racing. The Swedish evening tabloid Expressen claims Sauber is secure at least for China and Russia - the next two races - thanks to driver Marcus Ericsson's backers who have also paid team staff.

The report said the saviours are individuals connected to the Swedish companies Tetra Pak, a packaging company, and fashion brand H&M (Hennes & Mauritz). But Ericsson's manager, Eje Elgh, would not confirm the news.

"I have to question the credibility of the information that is grabbed completely from the air," he told the Swedish broadcaster Viasat. "The project of Marcus Ericsson has nothing to do with either Hennes & Mauritz or Tetra Pak," Elgh added.

"I cannot comment on Sauber's financial situation because I have no knowledge of it. I just know that they are working hard to solve the problems. The fact that the team is now in China to prepare in the best way for the weekend is proof that they are going to solve the crisis that has been around for some time," he said. (GMM)