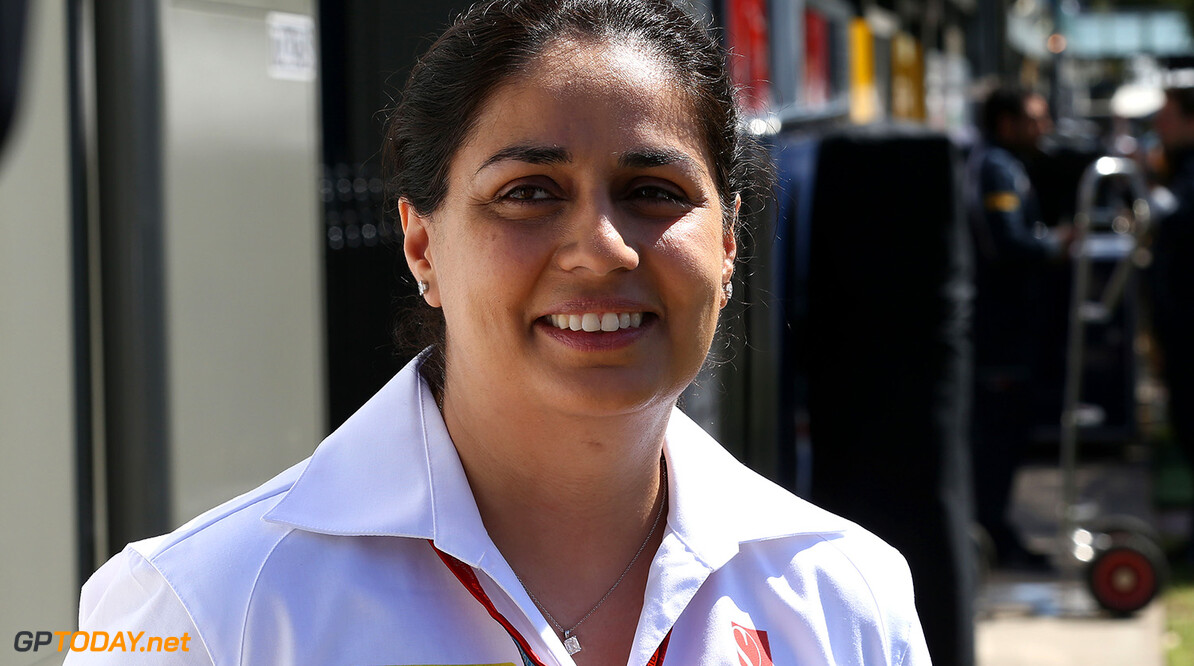 Sauber is working hard to find "a lasting solution" to its obvious financial problems, boss and co-owner Monisha Kaltenborn has revealed. The struggling Swiss team was late to pay wages to its 300 staff in February and March, with driver Felipe Nasr also revealing that the delayed launch of the 2016 car was due to "non-payment of suppliers".

Brazilian Nasr left Bahrain last weekend vocally unhappy that his car was not up to scratch with that raced by teammate Marcus Ericsson. "Marcus is using the chassis that we had in Barcelona and it works well," he told Globo. "Mine is new and, as I said, it was only assembled in Albert Park. Now they will disassemble and reassemble it before the first practice in China to see if they discover what is wrong," Nasr added.

But even though some sources are downplaying it, there are rumours Sauber may not have the money to make the trip next week to Shanghai. Boss Kaltenborn was not even in Bahrain, citing 'personal reasons' for skipping the official FIA press conference but reportedly in crucial talks with a potential saviour.

Blick, a Swiss publication famously close to Sauber, said Kaltenborn's talks are not just with a sponsor but an entity that could take a "majority stake in the team". Kaltenborn commented: "We are in the process of defusing the (current) situation and finding a lasting solution to the problems."

Last month, Kaltenborn had promised staff their wages would be made on time in the future, but as they face another delay now, the 44-year-old could only apologise. "I regret this further delay and apologise," said the Indian-born Austrian. "I have to thank the staff for their understanding and their loyalty during this difficult time." (GMM)