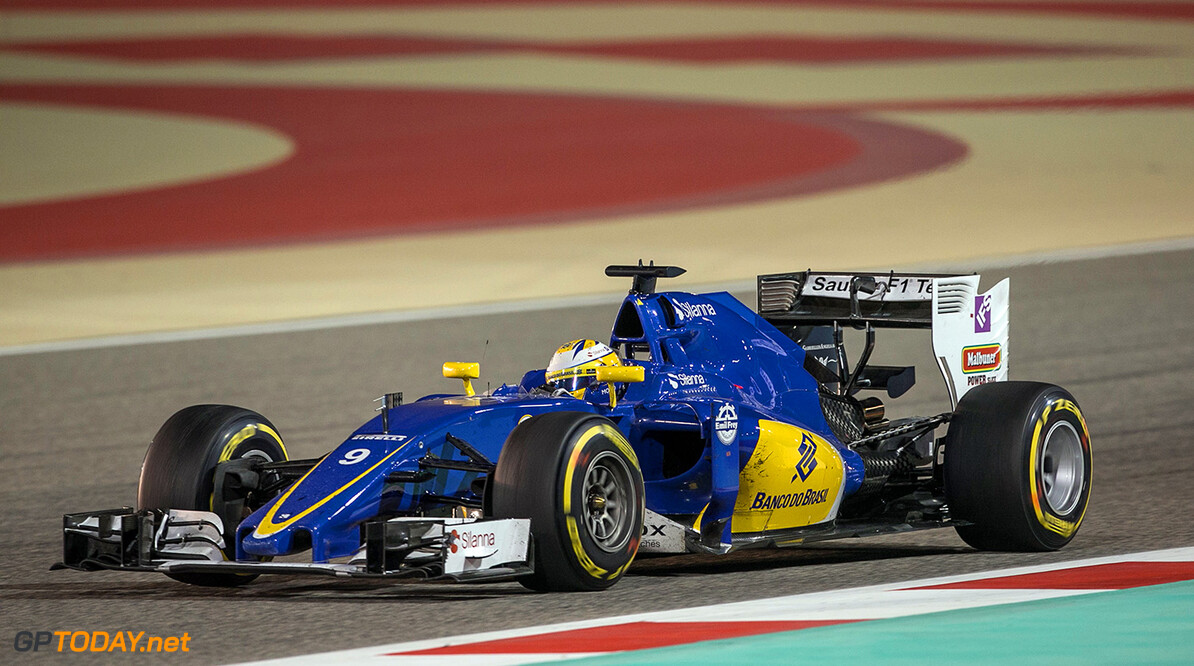 Sauber in crucial talks with investors to save team

Amid Sauber's obvious financial problems early in 2016, new media reports suggest the struggling Swiss team could soon be sold. Co-owner and boss Monisha Kaltenborn was not in Bahrain last weekend, with sources reporting she stayed at Hinwil for crucial talks over the team's future.

But alarming speculation that Sauber's 23-year F1 adventure could end even before travelling to China next week may be wide of the mark. Citing "multiple sources", Brazil's Globo said Felipe Nasr and Marcus Ericcson will definitely be present and racing next weekend in Shanghai. But the report also said Kaltenborn is in crucial talks over Sauber's future, and potentially with the Ferrari-linked Italian carmaker Alfa Romeo.

And separate talks may also be taking place with the wealthy Swedish backers behind current race driver Ericsson, including links to the multinational packaging company Tetra Pak. The Finnish newspaper Turun Sanomat, meanwhile, cites a Swiss source who said another potential investor could be from Dubai. (GMM)