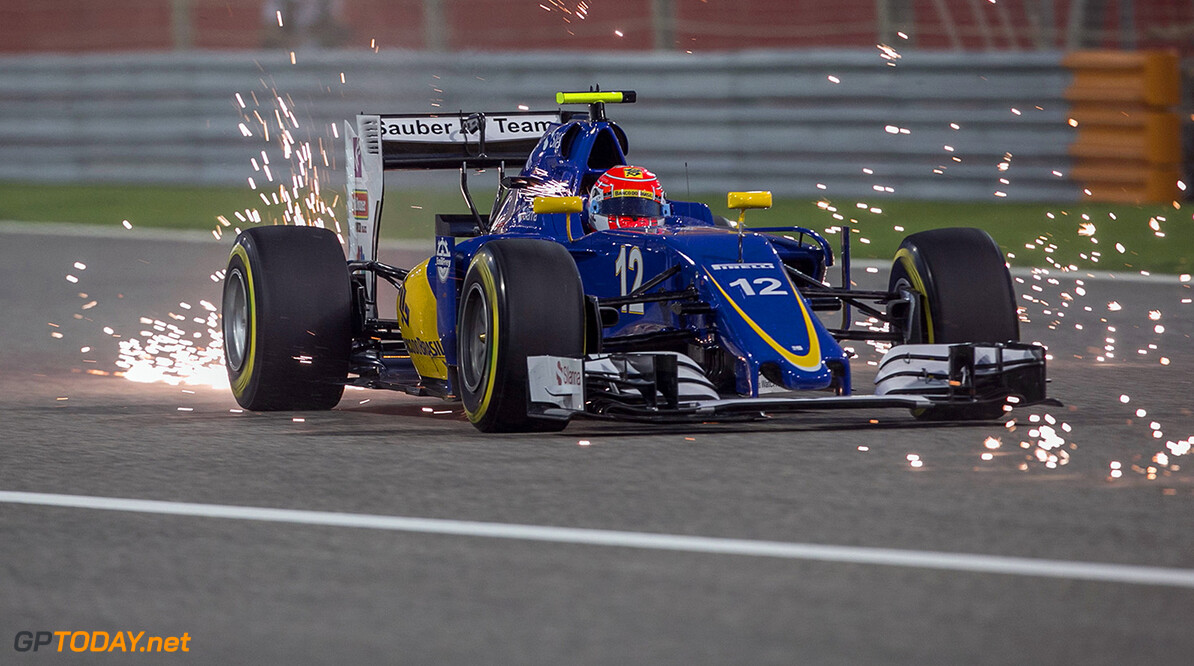 'Troubled Sauber on the verge of collapsing'

In the early rounds of the 2016 season, Sauber is clinging to mere survival. The Swiss team cleared a high hurdle recently after falling behind in February wage payments to its 300 staff, but more problems are now obviously on display.

Felipe Nasr, the Brazilian driver whose sponsor Banco do Brasil is Sauber's main backer, complained vociferously throughout the Bahrain weekend about his car. "This car is terrible to drive!" he exclaimed on team radio. Nasr also told Brazil's Globo Esporte in Bahrain: "Clearly we have some problems with my car. Now we need to really analyse everything before China," he added.

But there are worrying rumours that Sauber might reach the end of the road in the next couple of weeks, before making the trip to the Shanghai metropolis. Team co-owner and boss Monisha Kaltenborn was not even in Bahrain, amid speculation she stayed behind in Hinwil to address Sauber's urgent financial problems. "It is no secret that the fourth-oldest F1 team is in trouble," read a report in Speed Week.

Kaltenborn is a fierce critic of the sport's current revenue-distribution model which vastly favours the biggest and most successful teams. And that is amid a backdrop of steadily declining sponsorship within the struggling sport, according to James Allen of the Financial Times.

F1 sponsorship guru Zak Brown agrees: "The costs are, to me, the single largest issue and the one that then drives many of the others. We have an industry that is exploding in cost, and collectively they are not able to gather and get those costs under control," he added. (GMM)