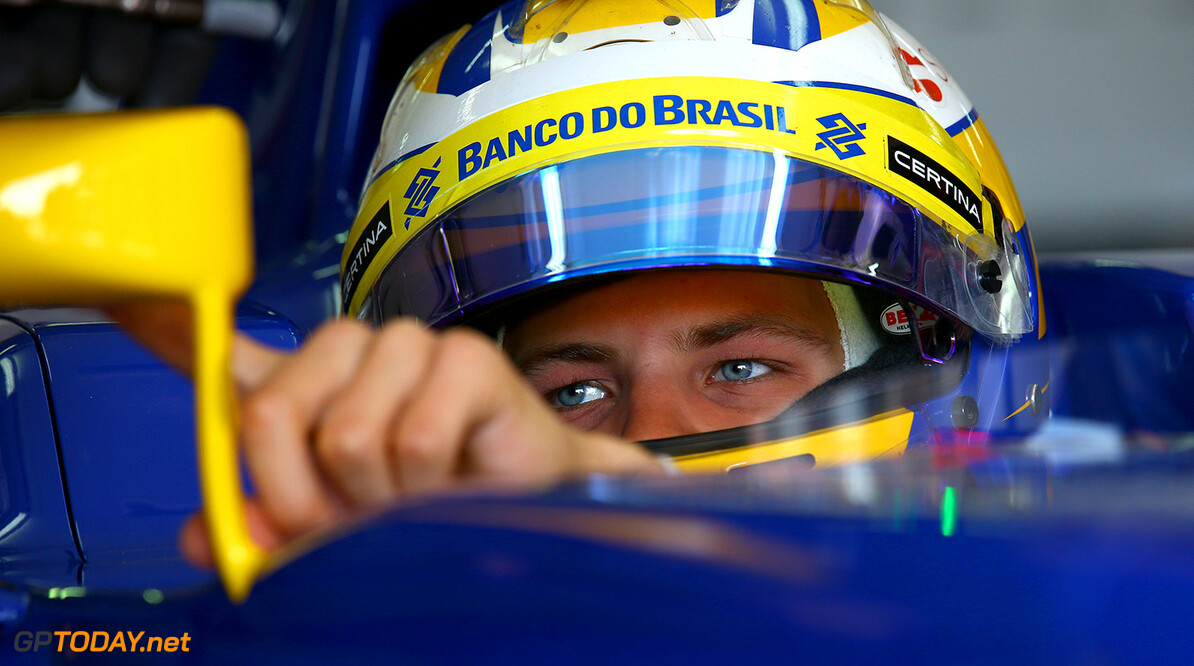 Ericsson not concerned about 2016 Sauber delay

Sauber can still have a good 2016 even though the debut of the new car is delayed. That is the view of Swedish driver Marcus Ericsson, who nonetheless admitted that not getting to drive the C35 until the second and final test in March is "not ideal".

"But we can still get some work done (at the first test)," he told the Swedish newspaper Teknikens Varld, "to gather data from the tyres and also test some new parts and settings. Ideally you would have the new car from the first test but there is not so much we can do about that now," Ericsson added.

One positive aspect for Sauber is that engine partner Ferrari is said to have improved its power unit for 2016, and - unlike Toro Rosso - Sauber will be running it. "I don't know much more than what we have all been reading," said Ericsson, "but I have heard that the Ferrari engineers are very satisfied with the numbers they are seeing so far."

However, as the 2016 engine is reportedly significantly different in its architecture, Sauber cannot test it until the new C35 is up and running. Ericsson commented: "Hopefully Ferrari and Haas will be able to sort out any teething trouble, and Ferrari is very good with its reliability anyway, so I'm not particularly worried." (GMM)