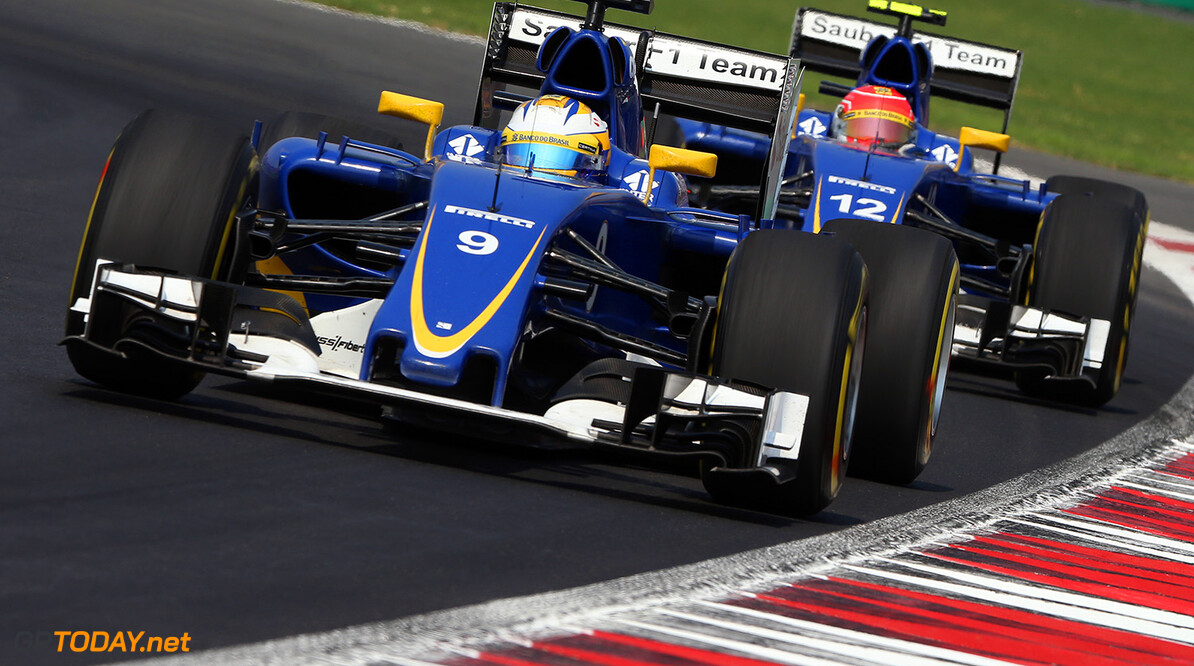 Sauber confirms 2016 car will not take part in first test

Sauber has confirmed reports on Monday that it will not take its 2016 car to the first test of the official winter pre-season next month. Germany's Auto Motor und Sport said the new car, the C35, will only make its bow at the second and final test at the same Barcelona circuit in March.

So when the testing begins on February 22, the Swiss team and its drivers Felipe Nasr and Marcus Ericsson will be running in the 2015 machine, although reportedly in 2016 livery. Sauber confirmed the news. "In Sauber's defense, it should be mentioned that the testing was originally scheduled to begin in March," correspondent Tobias Gruner explained.

"Only in early October were the start of the season and therefore the test dates suddenly moved forward. Unlike the competition, Sauber obviously could not accelerate development and production," he added. (GMM)