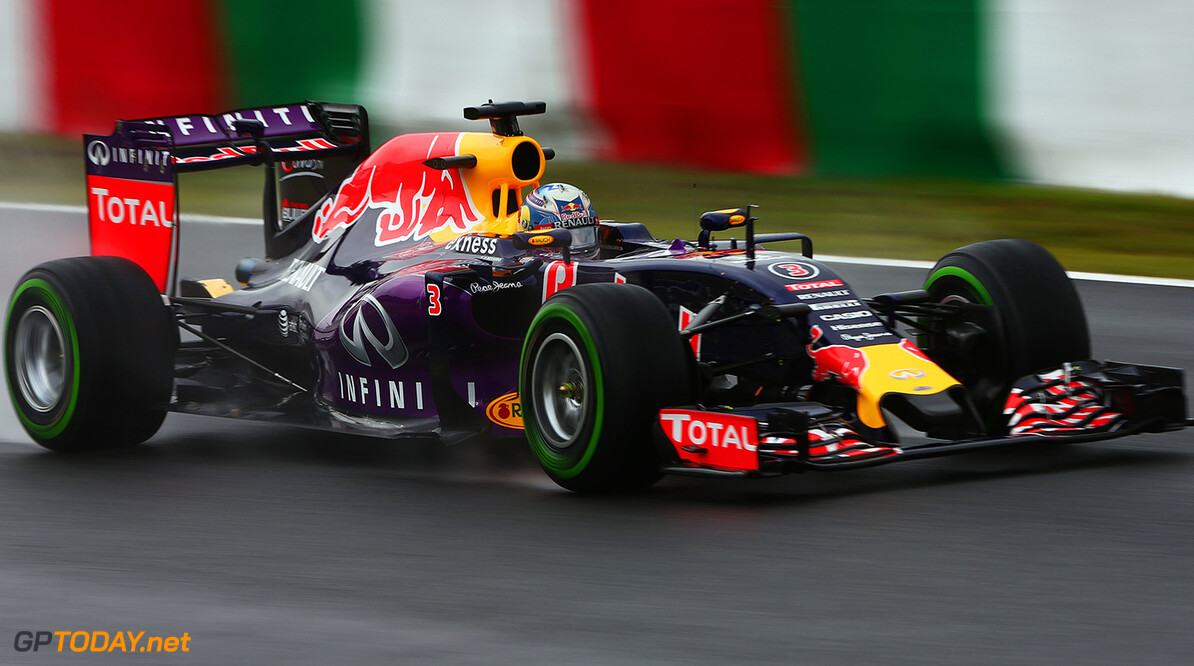 Ricciardo expects Mercedes to dominate in 2016

Daniel Ricciardo says he doesn't want to turn his mind to his expiring Red Bull contract quite yet. The Australian admits he became frustrated at times this year, as the energy drink stable's premier team struggled for a second consecutive year. "The frustration built up more than I would have liked," Ricciardo told Australia's Fox Sports on a visit home to Perth. "Nine times out of ten I kept a lid on it and did what I had to do. I tried to keep smiling."

But there were times when teammate Daniil Kvyat beat the more experienced Ricciardo in 2015, and in fact the young Russian actually outscored him. "I think Daniil did well turn his season around," said Ricciardo. "His first four races he was a little bit lost, and some people would have said he couldn't cope in a top team, but in Monaco started to turn it on."

He thinks there could also be frustrating times in 2016, as Red Bull stays with Renault power but re-brands it as Tag-Heuer. "Ferrari caught up a little bit," he said of Mercedes' dominance this year, "but I think in general when they wanted to turn it on they could. They (Mercedes) are definitely still going to be the team to beat next year," Ricciardo is quoted by the Daily Mail. "I think it's unrealistic to think we can come out and fight for a win," he continued to Fox.

And so when it comes to his expiring contract, Ricciardo is leaving his options open for now. "It's something I have to play by ear. In 2017 there are a lot of rule changes and the last thing I want to do is an Alonso, jumping ship and then the ship you've left is the one you want to be on," he said. "In an ideal world I will stay at Red Bull and we will find the dominance again. But that's something for later in the season." (GMM)