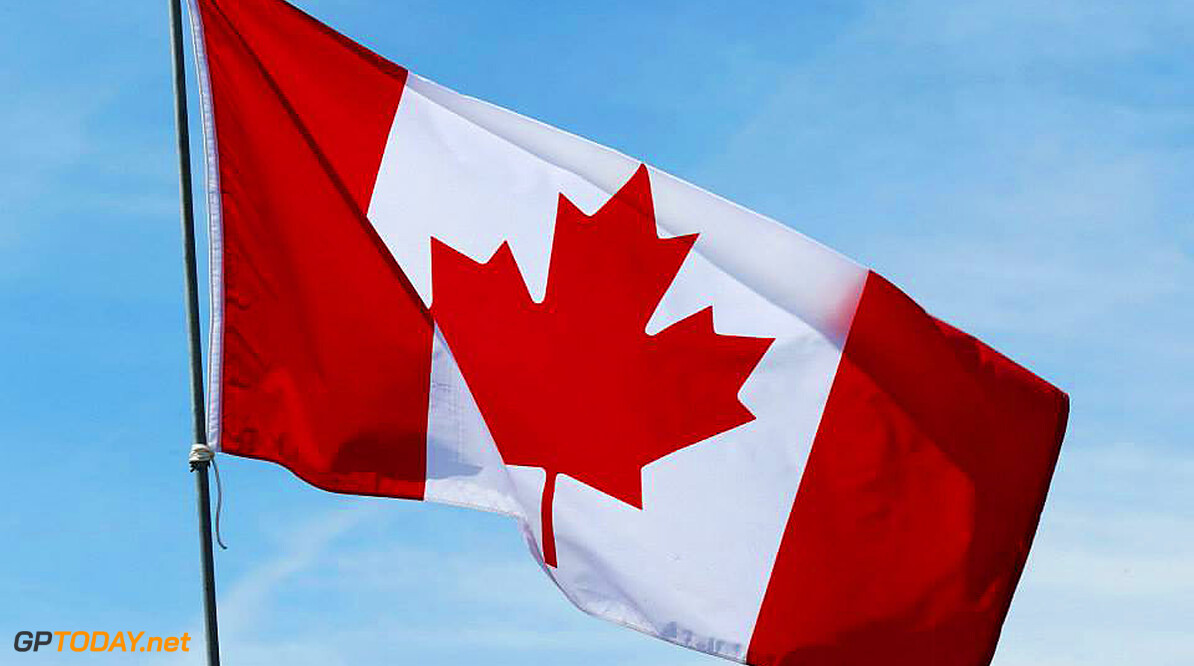 The promoter of the popular Canadian grand prix has fallen behind in payments to suppliers, according to the Quebec newspaper La Presse. "It's true. I confirm it," said Francois Dumontier, the president and sole shareholder of the race promoter Octane Racing Group.

Dumontier secured the future of the Montreal race, held at Circuit Gilles Villeneuve, in 2009, but a new 10-year-old contract through 2024 began last year. "It was difficult this year despite a growth in ticket and corporate sales," he admits.

La Presse claims that, six months after the 2015 race, Octane still owes a six-digit sum to some key suppliers. "This is not unusual nor the first time it has happened," Dumontier insists. "These are people with whom we have done business for a long time. 99 per cent of them are still there and still wanting to do the grand prix," he said.

So he said the race's financial situation is not dire, declaring that he is "much less worried than two or three years ago". But in the past, when the race was promoted by Normand Legault, suppliers were always paid, La Presse said.

"These are two different worlds," Dumontier argued. "I am a 'mom and pop shop', an entrepreneur who took a chance with the grand prix in 2009. Unfortunately I have no fortune. Like any private contractor, when things are going well, everyone is super happy. When things go less well, an entrepreneur is required to work with his partners and suppliers."

He also claimed that the current financial environment and the terms of the contract with Bernie Ecclestone's Formula One Management are not ideally matched. "Structurally, the contract is clearly not optimal," said Dumontier. "I am very sure that Mr Ecclestone is a fine negotiator."

He said things would be much easier if the Canadian grand prix could secure a title sponsor, and had hoped to sign something up by Christmas. "I am obliged to put my patience to the test," said Dumontier. "I think it will come to fruition after the course of the Christmas holidays."

Dumontier also said his door is "wide open" for talks with potential new shareholders in Octane. "I think when an owner like the one in Austin (for the US GP), with a lot more financial resources than me, may lose his grand prix because it is not profitable, it shows it is a business where you can no longer be a 'mom and pop shop' like me," he declared.

Dumontier is also cheering on the Montreal-born driver Lance Stroll, who despite his tender age of 17 has just signed up as a test driver with Williams. "The Jacques Villeneuve years were certainly very good years for the grand prix," he said. (GMM)