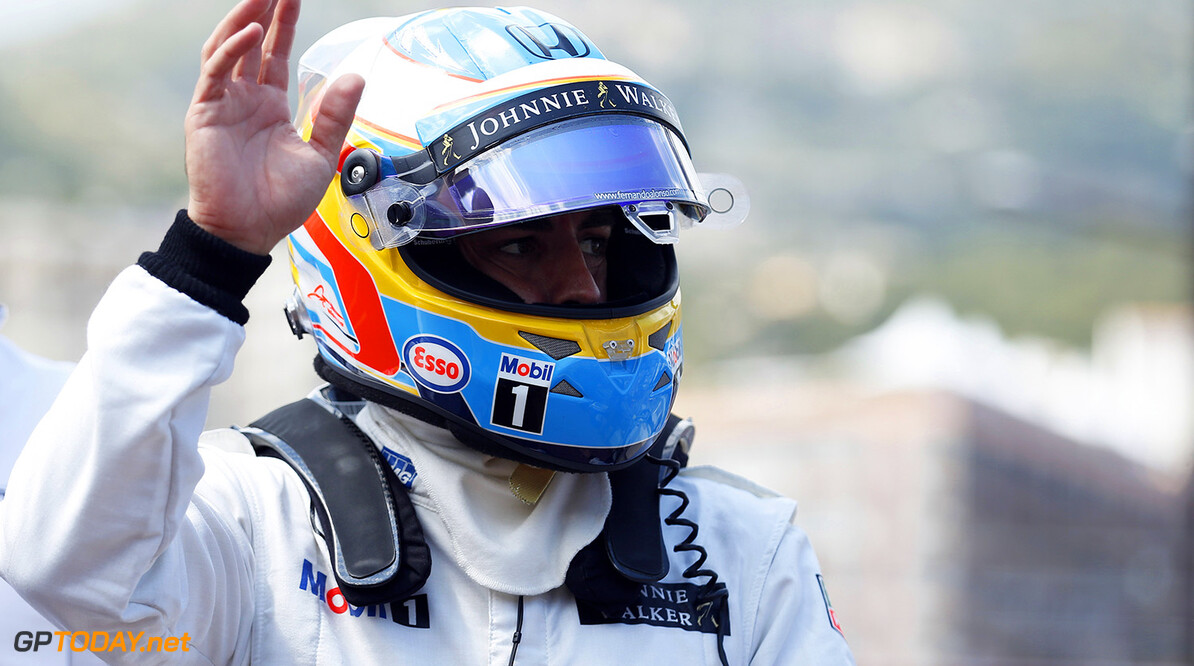 Flavio Briatore has dismissed suggestions Fernando Alonso might be considering a sensational return to lead Renault's latest works effort in F1. The Enstone based team Lotus has already announced its driver lineup for 2016, with the heavily sponsor-backed Pastor Maldonado and Jolyon Palmer all signed up. But that team has subsequently been bought by Renault.

Earlier in serious financial trouble, Lotus chief executive Matthew Carter faced a London court on Monday where the team risked being placed into administration over unpaid tax bills. The Morning Star newspaper said the judge gave Lotus a two-week adjournment, with Renault pledging to complete the buyout by next Wednesday.

The carmaker will then pay off Lotus' other debts, which could mean the team is no longer so reliant on the backing brought by Maldonado and Palmer. Not only that, Renault might want different drivers at the wheel. "We will wait a few weeks," Renault CEO Carlos Ghosn told Le Figaro newspaper. "I refer to a meeting in January 2016, when we will explain the organisation, goals, strategy and we will also talk about drivers and partners," he added.

Speaking outside court on Monday, Carter - whose own Renault-branded future is in doubt - said he thinks the contracts with Maldonado and Palmer will be honoured. So amid recent reports that Spaniard Alonso's future at struggling McLaren-Honda is not certain, rumours had then emerged that he may now return to Renault, where he won his back-to-back titles a decade ago.

But Briatore, the former Renault team boss who remains involved with Alonso's management today, said: "Right now I rule that out. We have a contract with Honda," the Italian is quoted by La Gazzetta dello Sport. "Fernando will not be happy with the way the season went but I think only Hamilton and Rosberg are. And looking ahead to next year, I think it will not be easy for Renault," Briatore added.

Having said that, Briatore played down claims Ghosn - known in the industry for being a hefty cost-slasher - will not put adequate resources into Renault's new works project. "When I was there," he said, "our every request was met."

Briatore did however express some alarm at Ghosn's claim that returning to the very top in F1 will take three years, arguing that "This F1 that is dying needs a very strong Renault before then". It is true that everything must be rebuilt, including the technical structure at Enstone," Briatore added. "It will not be easy."

The biggest problem, the Italian continued, is Mercedes' huge advantage with its power unit. "Renault was the big proponent of this new formula and they underestimated the impact," said Briatore. "The trouble is that Mercedes has a great advantage and I fear that next year the championship will follow the same pattern as the one just ended." (GMM)