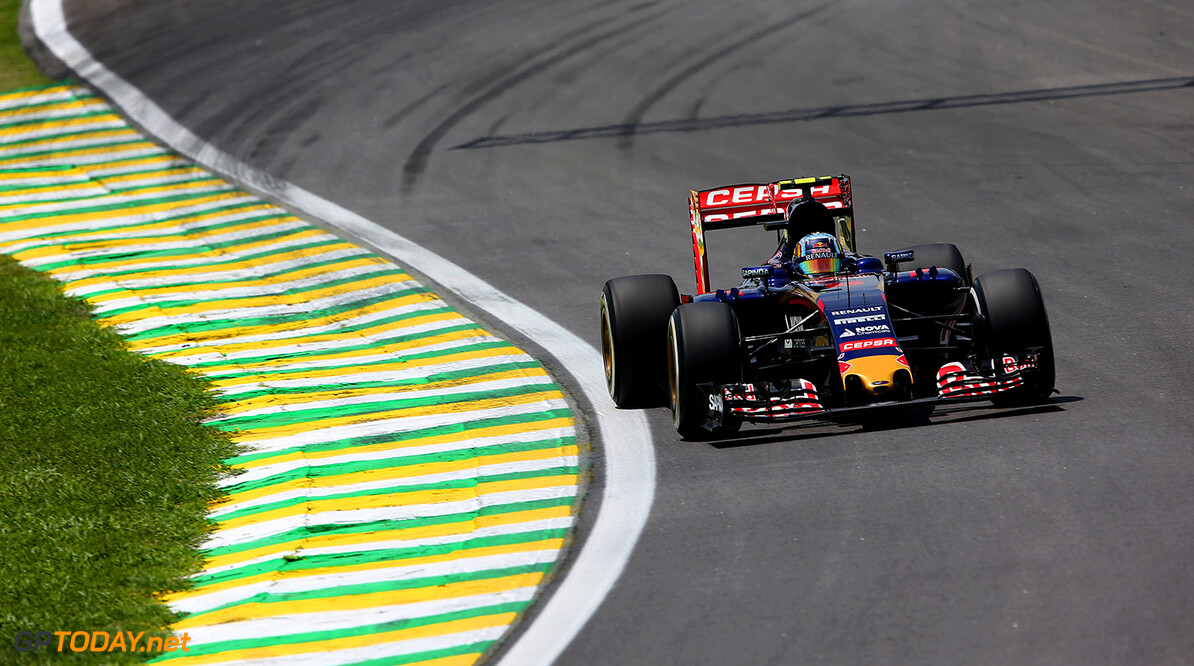 Carlos Sainz thinks he will look more impressive alongside teammate sensation Max Verstappen next year. As soon as Red Bull concludes engine deals for its two teams for 2016, Toro Rosso will announce that the rookie pair are staying put next season. "If the team is on the starting grid then I consider that they will be the drivers," agreed team boss Franz Tost. "So far they have done a very good job and of course we want to keep them."

It is Dutchman Verstappen, however, who has stolen the show in 2015, thanks to his breathtaking overtakes and a points tally almost three times larger than Sainz's. But 21-year-old Sainz insists that he has received the lion's share of the many reliability problems struck by Toro Rosso and engine supplier Renault in 2015.

Asked by Spain's AS newspaper if his talents have simply been overshadowed by the fact that Verstappen is 'outrageously good', Sainz answered: "Yes he is good, everybody knows that and I can't deny it. But next year I think will be a chance to be compared more equally. This year I had so many reliability problems, so if you look only at the points I think it's not fair."

Told that he strikes problems almost at every single race, Sainz agreed: "It's true. There were many problems that only the people in my team know about as well, and so I am here with a smile and staying very quiet. F1 is not a sport that can be judged only by the results."

18-year-old Verstappen, meanwhile, has been compared with the likes of a young Ayrton Senna and tipped for sure F1 greatness. But when asked if he is better than Sainz, the Dutchman answered: "I don't know. I think that as drivers, right now we are more or less the same." (GMM)