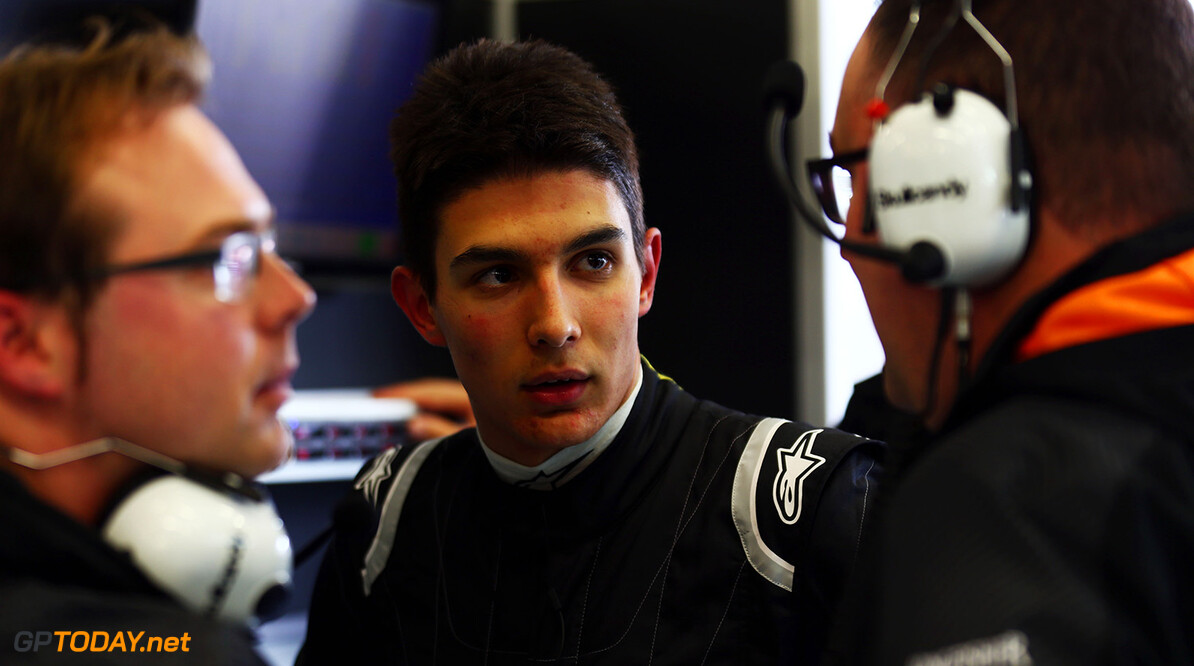 Ocon wants to represent France in F1 on short notice

Esteban Ocon is hoping he will help to keep France prominent in formula one "very soon". The 19-year-old is one of the brightest new talents in single seaters, beating Max Verstappen in European F3 last year and now fighting to win the GP3 title in the Abu Dhabi finale this weekend.

The Normandy-born star has already had a F1 test role at Lotus, is part of Mercedes' young driver programme and even linked with a role at Renault as the French carmaker prepares to return to full works team status next year. Ocon told sportsmarketing.fr that he wants to help keep France prominent at the very pinnacle of motor sport.

"France has always had a great role in the history of motor sport," he said. "This legacy is still alive now, even though there is no longer a French grand prix. But we still see a large number of French drivers and teams in all categories of motor sport, and of course I want to join (fellow Frenchman) Romain Grosjean in F1 very soon," added Ocon. (GMM)