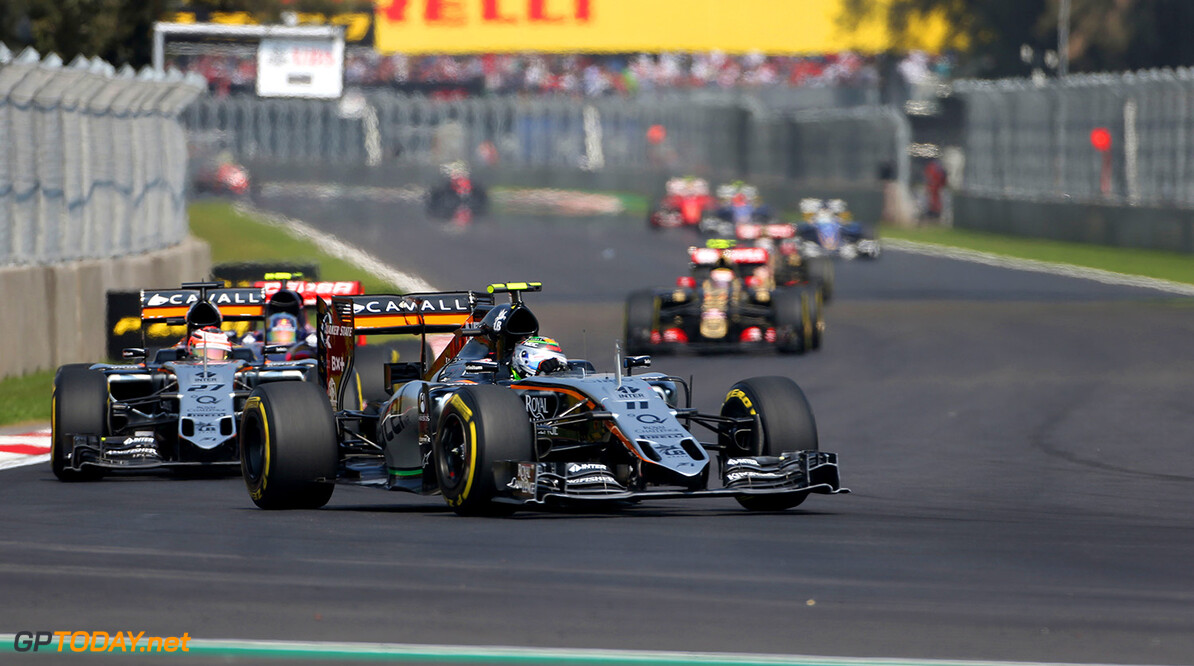 Three midfield drivers have admitted they hope their independent teams can find more money ahead of the 2016 season. Force India, whose financial struggles have been obvious even though the Silverstone based team is an impressive fifth this year, is reportedly close to inking a naming sponsorship deal with the British carmaker Aston Martin.

The deal would apparently come bundled with backing from Johnnie Walker, whose parent company Diageo is closely linked to team supremo Vijay Mallya. Sergio Perez hopes it is all true. "If Aston Martin comes, it will be very, very nice," the Mexican is quoted by Spain's El Mundo Deportivo newspaper.

"It is a great brand and we always want to be linked to big brands," Perez added. "I believe in the team. I know what the plans are for 2016 so I think we're in a good position, but for next year we need a better budget," he said.

Teammate Nico Hulkenberg agrees: "I think our strong point is that we're very efficient with what we've got, if you consider the size of our team and the budget we have. And the weakness is - yeah - we need deeper pockets."

With a similar view is the Brazilian driver Felipe Massa, whose team Williams has been third overall in both 2014 and 2015. "I think for our size we're doing a really, really good job," Massa said at Interlagos. "We just need a little bit more money to put in the car." (GMM)