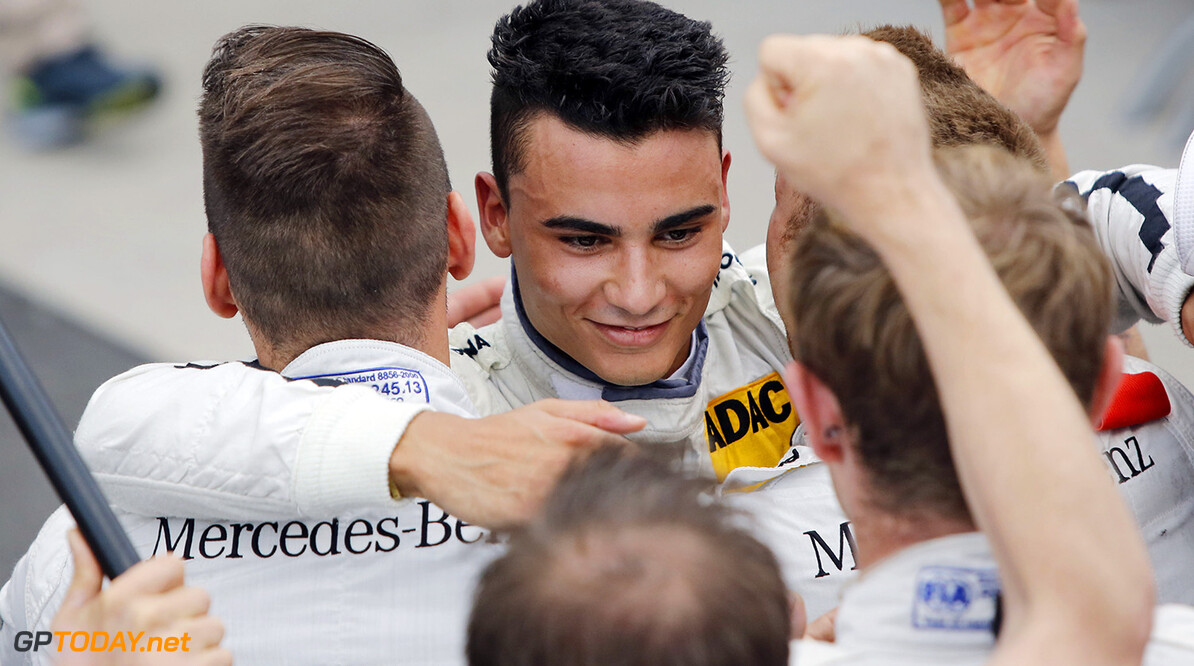 Wehrlein has to be patient now Manor is in crisis

For Pascal Wehrlein, the wait for good news about his future goes on. Now with the DTM title firmly in his pocket, the 21-year-old German is hoping Mercedes can negotiate a place for him at the Manor team for 2016.

But suddenly, despite its new Mercedes and Williams technical deals, the British backmarker has found itself in a leadership crisis as news emerged in Mexico that John Booth, Graeme Lowdon and Bob Bell are all jumping ship. Before that, Wolff was notably close to team founder Booth and looking to position Manor as a Ferrari-Haas-like 'B' outfit, but he admitted in Mexico that Mercedes have now become just "curious spectators".

So for Wehrlein, the wait is now a nervous one. "Everyone has been tapping me on the shoulder and asking what will happen," he told the German broadcaster Sky. "At the moment there is no decision and it may stay like that until next year," Wehrlein admitted. "Unfortunately I can't say anything because it's not clear." Wehrlein said he will attend the final grands prix as Mercedes reserve, and then test in Abu Dhabi after next month's season finale. (GMM)