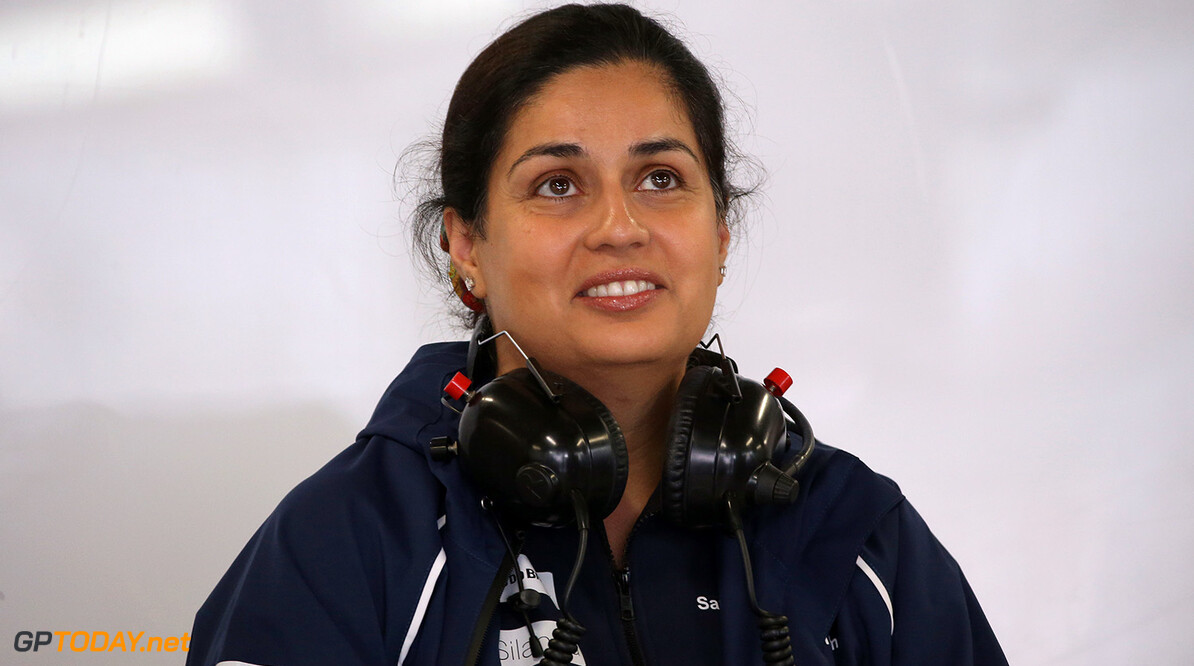 Kaltenborn hits back after Lauda attack

Monisha Kaltenborn has hit back in the wake of an equally venomous attack by the F1 legend Niki Lauda. Lauda, the Mercedes team chairman, recently lashed out at Sauber for joining Force India in the complaint about F1's governance to the European Commission. But he also attacked boss and co-owner Kaltenborn personally, saying her behaviour was "stupid" amid the Giedo van der Garde affair. "Sauber should fight first against their own inabilities," Lauda had told the Swiss weekly Handelszeitung.

Now in Austin, a furious Kaltenborn hit back at Lauda, saying he either "doesn't care" or "doesn't understand" the nature of the European complaint. "I do wonder about a global player like Daimler permitting a prominent person to make such wrong and lowbrow statements," she is quoted by Speed Week.

Lauda, she added, "should know better, as he has dealt with these things already with his airlines. In this respect, he is experienced, but also because of his age he should have more experience than myself in these matters," said Kaltenborn. "But not everyone is wiser with age," she quipped. (GMM)