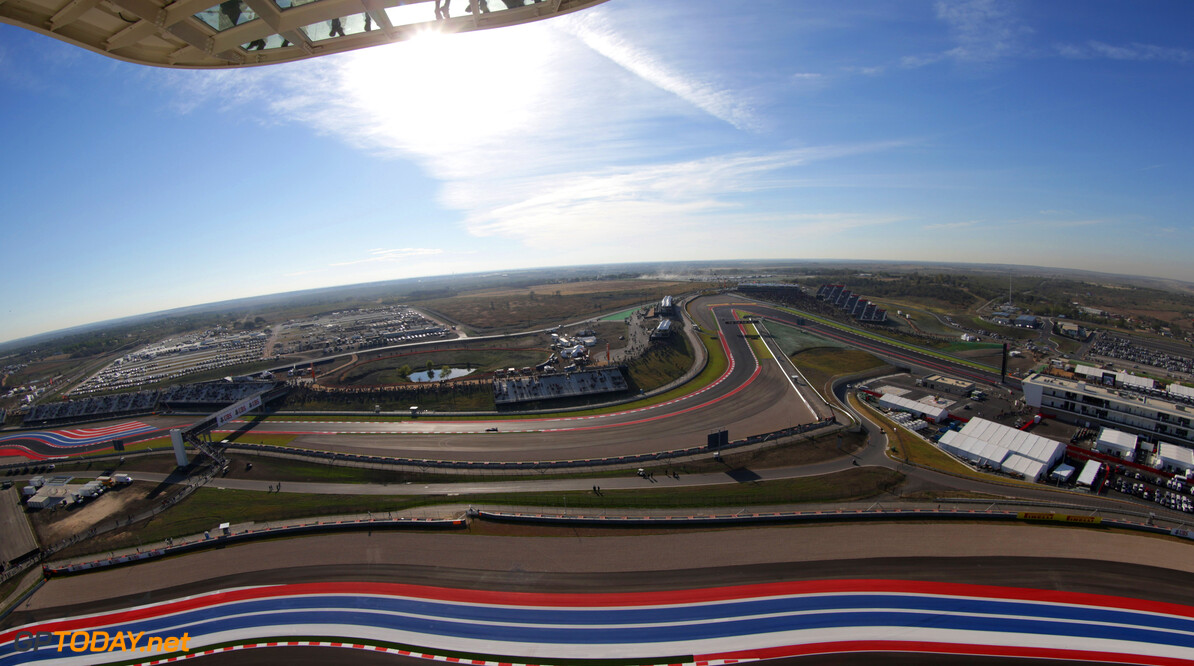 Haas' preparations for its 2016 formula one debut are speeding up. Gunther Steiner, the new American team's boss, is on site in Austin this weekend, and on Friday was spotted chatting with Esteban Gutierrez in the Ferrari hospitality. Mexican Gutierrez, currently the Ferrari reserve, is expected to be named as Romain Grosjean's teammate within the next few days.

F1 legend Mario Andretti admits Grosjean is an excellent choice. "I know that (team owner) Gene (Haas) is already talking about points, and if he succeeds with Romain Grosjean I say 'Chapeau!'" he told Welt newspaper. "In any case, they have put a great driver under contract."

Unlike the failed US F1 project, the sport's latest American entrant is preparing at full speed for its debut, with Steiner revealing in Austin that the crash-tests for the chassis have been "booked in" for early January. "So we have everything well under control," he told Germany's Sport Bild.

Haas has raised eyebrows but also turned heads with its innovative approach to starting a new team, by allying strongly with Ferrari to buy any and all components that are allowed under the 'customer car' rules. "We couldn't make those parts any better than Ferrari can," said Steiner, "so that's why we're buying them. Even to drive in the middle of formula one, let's say with a Sauber or Force India, the technology standard is insanely high," he explained. "If you start from zero, like Caterham or HRT did, we know how it ends. That's is why we are trying something different, and we believe it will work out." (GMM)