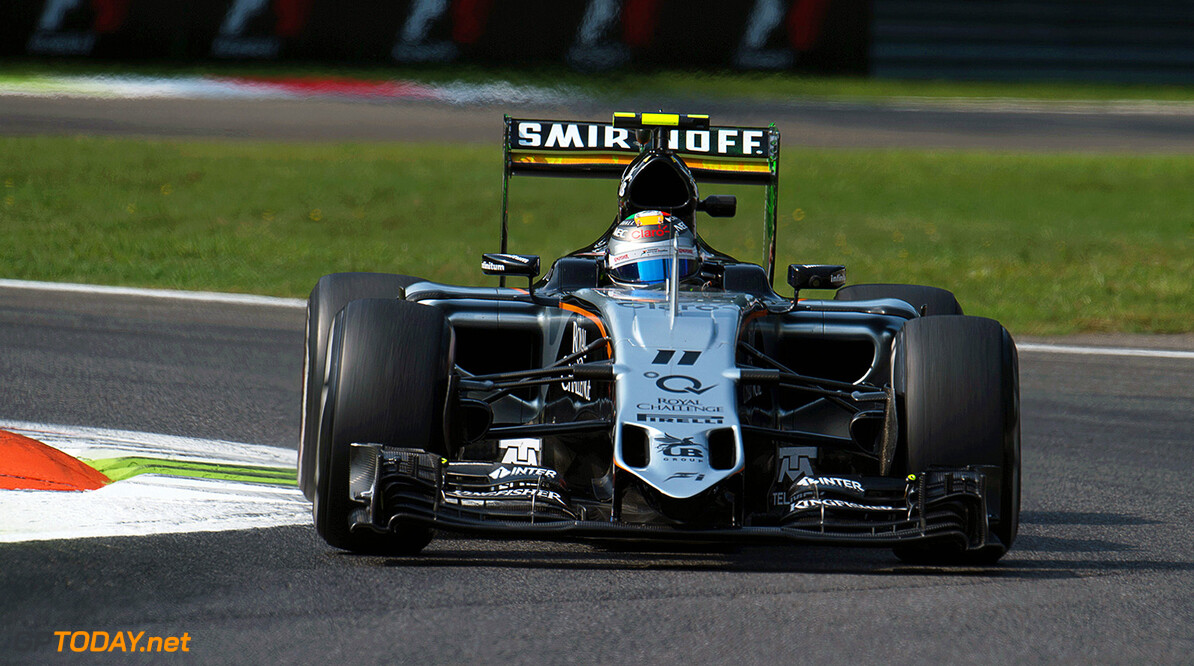 The signs are growing stronger by the day that a second Mexican will be added to the F1 grid in 2016.

He is Esteban Gutierrez, the former Sauber racer who this year has been serving as Ferrari's reserve.

The Ferrari link, bolstered by his sponsors who also now back the Maranello team, has apparently led to a race seat at Haas, which many describe as the new Ferrari 'B team'.

Mexican sponsors including Claro and Telcel, however, are currently on both the Ferrari and the Force India driven by Guadalajara-born Sergio Perez.

So when asked if a third Mexican-backed team, Haas, could now complicate or endanger his own deal at Force India, Perez insisted: "We are talking about different teams.

"Another Mexican driver does not change anything for me, but I think we are both very lucky to be in the same championship," he said in Austin.

Perez on Thursday also commented on the fate of young Dane Kevin Magnussen, who like himself in 2013 has just been expelled by McLaren after just one year on the grid.

"Like me, he came to McLaren in a difficult moment, but I was fortunate enough to keep pursuing my career by signing a contract with another team.

"It will be more difficult for him, as he has already missed one year," he said.

Indeed, Perez has patched up his image and career to the point that his podium at Sochi two weeks ago was a popular result up and down pitlane.

"By joining Force India," he agreed, "I was given another chance to show what I could do, because the experience at McLaren had a negative impact on my reputation.

"I will always be grateful to Force India," said Perez.