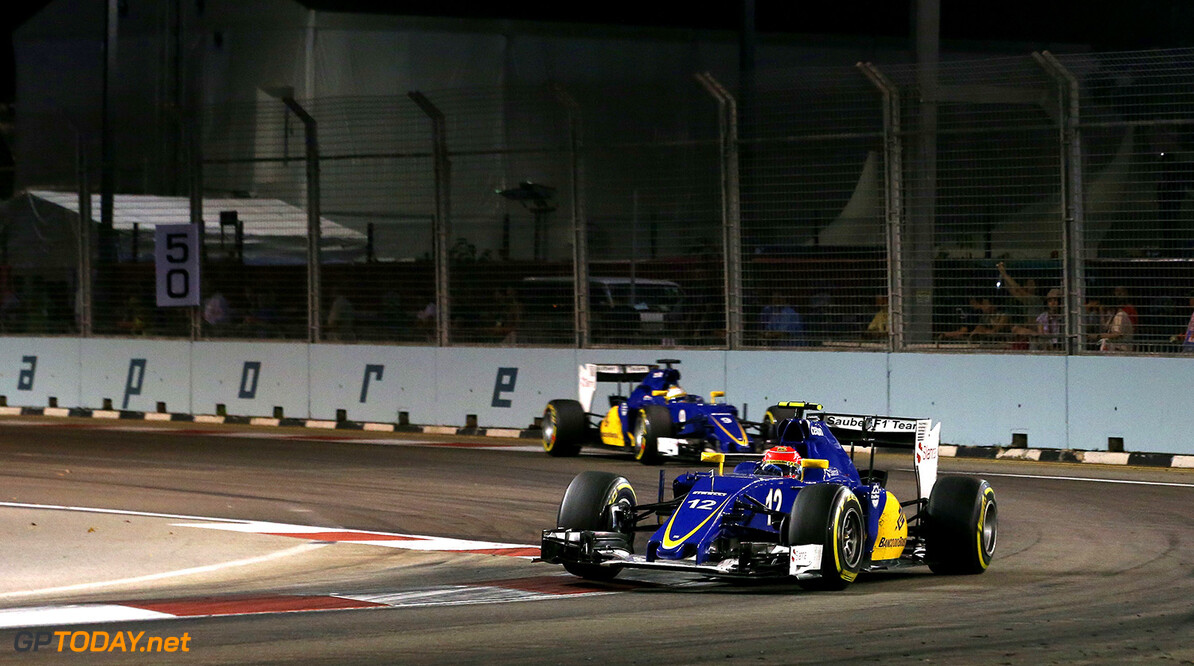 No sympathy by Lauda with Saubers European Commision complaint

Niki Lauda has slammed Sauber after the Swiss team filed a complaint about F1's governance with the European Commission.

Sauber chief Monisha Kaltenborn, backed by the Silverstone based team Force India, argues that Bernie Ecclestone unfairly divided the sport into 'privileged' and 'non-privileged' teams in the areas of income and rule-making.

F1 legend and Mercedes team chairman Lauda, however, has no sympathy for Kaltenborn.

"The problem is that for years Sauber never managed to come over the hurdle of building a competitive car that can compete with the top teams," he told the Swiss weekly Handelszeitung.

Force India has also joined Sauber's official complaint to the European Commission, but Lauda focused his attack on the Hinwil based team and Kaltenborn.

"Monisha Kaltenborn has her own way of leading a team," said the great Austrian. "There have in my view been quite a few inconsistencies that were close to the limit.

"If drivers who have paid cannot race, or their cars are confiscated before the grand prix, that is just stupid," Lauda charged, obviously referring to the Giedo van der Garde affair.

He is particularly scathing, however, of the European complaint.

"Sauber is part of a racing community, they signed the Concorde Agreement where everything is regulated to the last detail and then they say 'This is suddenly not valid'. I don't understand the reasoning.

"In formula one there have always been the teams that win and the teams who are behind. Like every other sport," Lauda argued.

"It cannot be that a team that is steadily accumulating debt then suddenly as a last resort brings the whole system into question.

"Everyone is responsible for himself. Sauber should fight first against their own inabilities," he said.