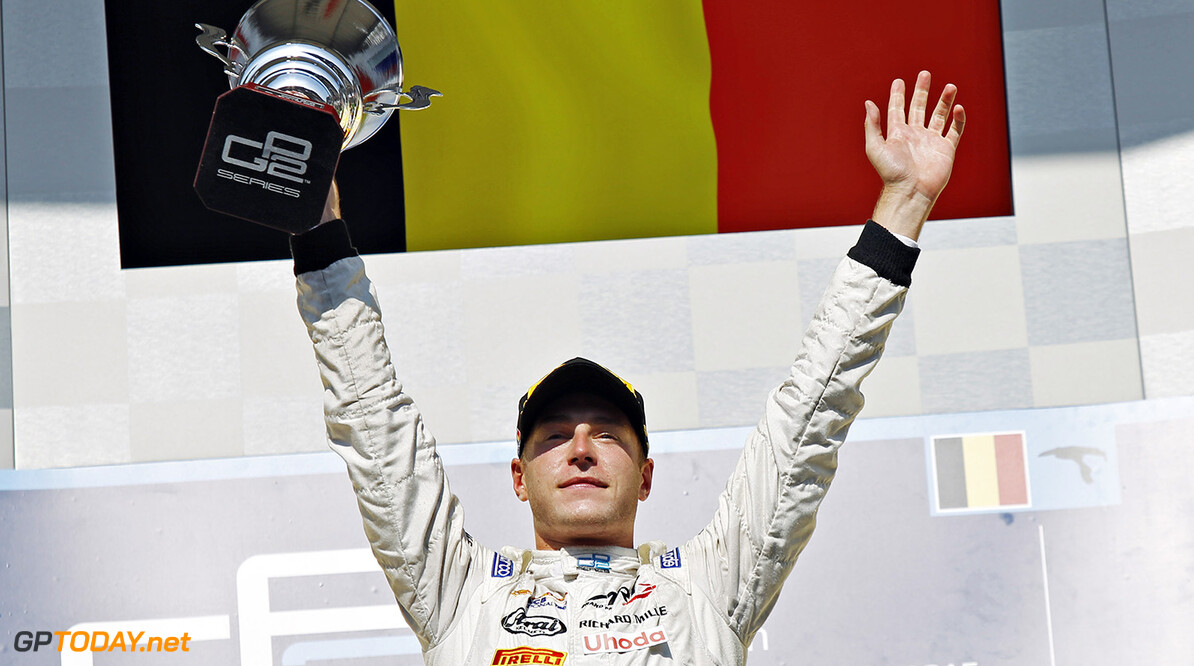 New GP2 champion Stoffel Vandoorne is confident he will be on the formula one grid in 2016.

The Belgian, 23, wrapped up the title in Russia last weekend with two rounds still to run, with many declaring it perhaps the most impressive GP2 campaign in history.

But last year's GP2 champion, Lotus reserve Jolyon Palmer, failed to make the immediate step up to the F1 grid.

And while Vandoorne is strongly backed by McLaren, the Woking team's F1 outfit has signed up Fernando Alonso and Jenson Button for 2016.

McLaren also has a fourth driver, Kevin Magnussen, under contract, with team boss Eric Boullier saying recently: "We expect the four of them to race (in 2016)."

Vacancies, however, are scarce, with the newly Mercedes-powered Manor tipped to sign Pascal Wehrlein and Esteban Gutierrez linked with Haas-Ferrari.

"Nothing has been decided yet," Vandoorne was quoted by Brazil's UOL Grande Premio, "but I'm optimistic.

"I believe that there are chances with some teams. With the GP2 title guaranteed, I can now think about it in a relaxed way and without pressure.

"From the beginning of the season I knew that my goal for this season was to totally dominate the category in my second year. To be able to meet everybody's expectations is great," he added.